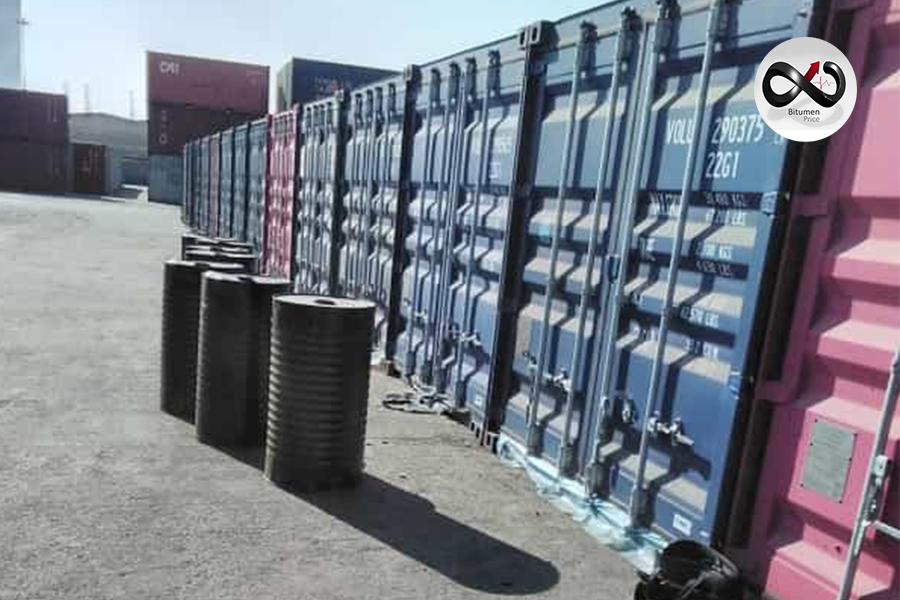 The Middle Eastern bitumen market was steady during the last week of May.

There was no significate change in supply and demand.

Iran-US negotiation did not come to a particular result and the talks are still going on. However, the USD rate was stable in Iran.

The week was not such favorable for supermajors as legal cases were exerting pressure on Shell, Exxon, and Chevron.

The country’s refineries are currently shut due to the effects of the pandemic.

It is likely for Africa to escalate imports to meet the need of countries such as Cameroon and Congo.

Based on Argus reports, two key incentives for Asia bitumen consumption would be the rate of refineries productions and infrastructure projects in 2021.

Since 2020, China has increased the rate of production and import of bitumen and other petrochemicals.

As the country has access to cheap crude of Venezuela and Iran, it has imported large cargoes from both.

The planned tax implementation of bitumen in mid-June may be a negative sentiment for importers of bitumen.

Aside from consumption and infrastructure, we should remember that the Covid situation has not been solved yet.

Countries are still struggling through the variants of the virus and some new disease, such as the black fungus.

New lockdowns have implemented in parts of the world, including India. The UK has also suspected to face a new wave of the virus.

Due to the halt of infrastructure projects in 2020 after the lockdowns, experts predict boosting of construction projects in 2021. It seems to be valid since the economies are reviving and projecting better GDPs .

This article was prepared by Mahnaz Golmohamadian , the Content specialist and market analyzer of Infinity Galaxy