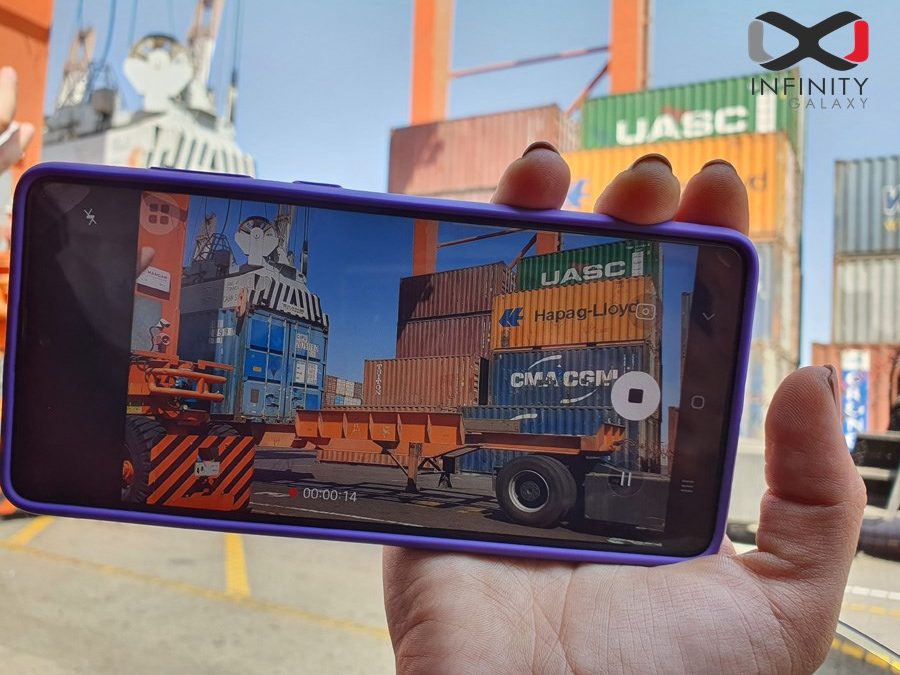 On March 15, the premium VB supply of the Isfahan refinery was surprising. In the event, 9 manufacturers purchased more than 1.2 million tons of VB for their next year consumption. The competition was about 8% among the manufacturers and the demand was about 3.6 million tons. This supply is equal to 20% of bitumen production in the next year and factories should compete with each other on the remaining 80% at the time of further supplies. By these premium contracts, the producers will plan the amount of production in the Persian New Year.

For the global and post-Corona circumstances, a very fruitful year in the market of bitumen is ahead of us. Meanwhile , the significant effect of oil price should not be neglected in these predictions.

On March 16, the Indian refineries announced a new bitumen price and they had an increase of $6/MT.

According to the latest monthly report of OPEC, the market expects to see an improvement in oil demand in the second half of 2021. Of course, it should be noted that this growth will not compensate for the shortage of last year’s demand. According to forecasts, we will have a poor transportation service in 2021 as well.

The turbulent Iranian year came to an end. During last year, export agencies and refineries exported more than 4 million tons of bitumen that can be an unprecedented record for the previous years.

With the hope of more flourished businesses, Infinity Galaxy wishes a very happy New Year to anyone who celebrates Nowruz.