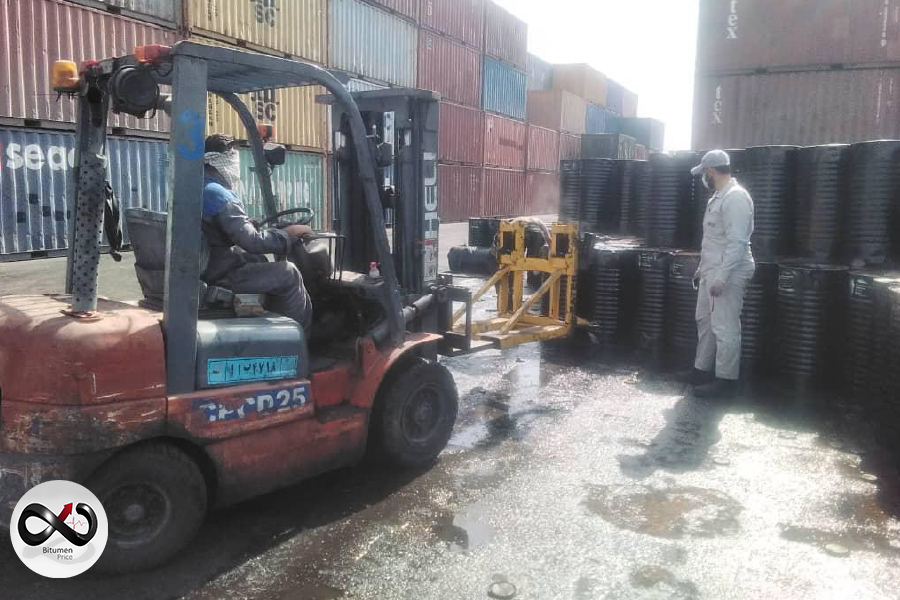 Bitumen and petrochemicals had a leap after a crude surge during the last weeks. The market was a bit quiet by fewer activities in the oil market but it did not stop. The tensions in Libya and between Russia and Ukraine is still dominating the market sentiments. In most of the regions, prices spiked to new highs and fluctuated about + $ 10 during the week.

The tensions are evoking fears and prices in many regions. Libya has still problems with production while some hope that issues are over. In Europe, Russia and Ukraine are still struggling and was possibilities are now stronger than ever. Russia has moved its troops to Ukraine and it stated that the country will start the war by mid-February. The was can push the crude oil prices over $ 100 rapidly.

Besides the price of oil, Europe might confront a bigger energy crisis by the war. Russia is one of the largest oil and energy exporters to Europe. If the country stops the export because of the war, European countries may have a disaster.

The market seems to be running smoothly and most traders prefer to have their deals with the best current prices as they believe the market will not retreat soon.