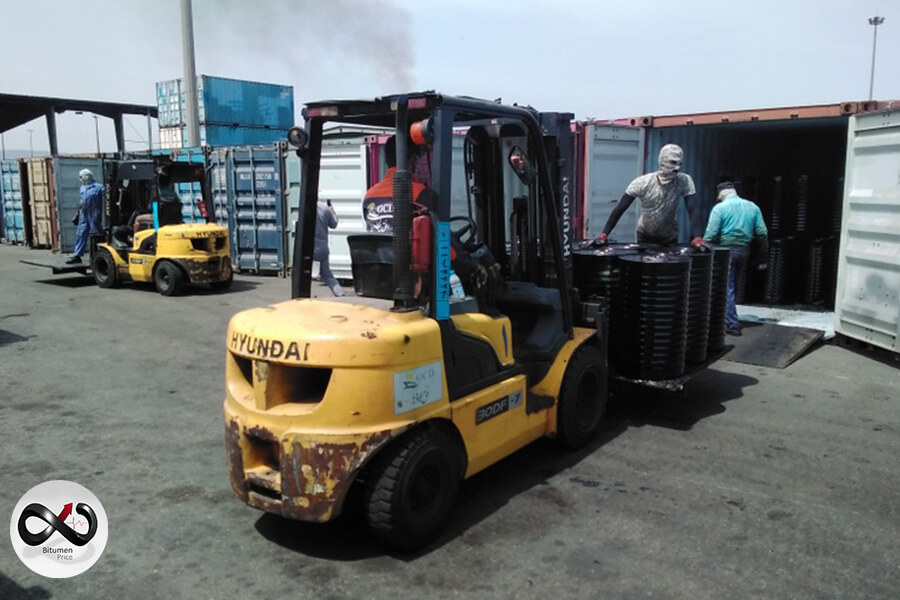 Last week was not so fortunate for the petrochemicals as the uncertainties remained vague. The geopolitical situations are hectic and analysts cannot see the next move of any parties. In addition to the geopolitical issues and war, covid is again turning into a concern in China.

The petrochemical prices were not much fortunate last week. The prices were almost volatile for + $ 5 / – $ 5 in the former range in various regions as BitumenPrice reported in the last weekly bitumen report. Although there is uncertainty about the future of the market, traders have not stopped their deals. They are still looking for the best prices in the current market and making deals for short term visions. Moreover, construction projects are still running in various regions, including Africa and Asia.

The new concern factor of the market has turned to the covid after a moderately long period of decrease in cases. China has started a lockdown in several cities. The cases are rising despite the booster doses and the numbers are hiking up strongly. The idea of another global lockdown can slide the prices despite all the tensions.

The crude oil had ups and downs during last week as well. At first of the week, prices were nearly calmed but they rose after several new tensions such as the missile attacks on the Aramco production line in Saudi Arabia and the nuclear threat of Russia. Surprisingly, the rapid and unstoppable increase in Gas caused the demand to decrease. Europe is trying to replace new import lines instead of Russia to tame the disaster of oil and energy.