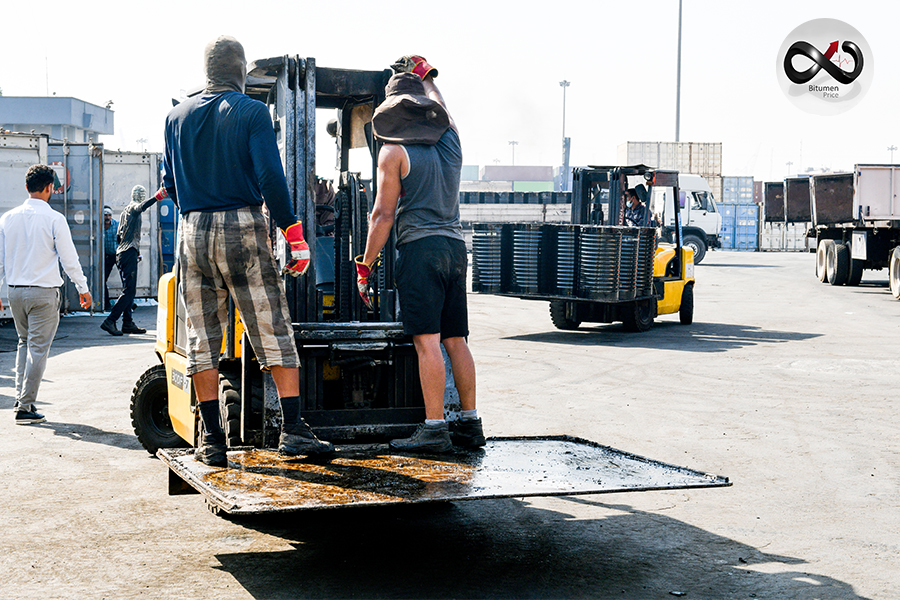 Along with crude oil rising price, bitumen increased in most parts of the globe. In the Middle East, crude oil price exerted a five-dollar increase on the drum and bulk during the week. Iran’s bulk bitumen was being traded about $285-290 per ton, and its drum bitumen was in the range of $355-365 per ton.

The global market expected crude and petrochemicals oversupply from Iran after some possibilities on Iran-US negotiations. However, after Iran’s presidential election, experts consider a lower chance for this assumption. Moreover, Iran’s outlook and policies are highly subjected to change by the new government. Traders may not foresee how the changes will affect the market yet.

The price incentive is not just the crude soaring trend but also the rising Freights for almost all ports and products. Although freights are increasing, demand has not plummeted. For instance, the US liquefied natural gas (LNG) exports have increased despite freights jump. Due to the dumped demand of last year, it is not such a surprise that traders are still active even with negative incentives. As long as traders believe in future demand growth, the situation will be the same.

Regardless of the vaccination programs, some countries are still struggling with the outbreak of the new variants of covid. India, the first country with the delta variant, is still trying to restrain the disease. However, it is not just India. Right now, the delta variant is troubling South Africa. They have tightened restriction to control the spread of the virus.

The construction projects of Africa are still running, and the outlook is promising. However, Southern projects can experience a short delay if the situation keeps getting worse. Eastern projects, including the Indian Ocean port project and Nairobi Expressway, are still set as before.

This article was prepared by Mahnaz Golmohammadian, the Content specialist and market analyzer of Infinity Galaxy