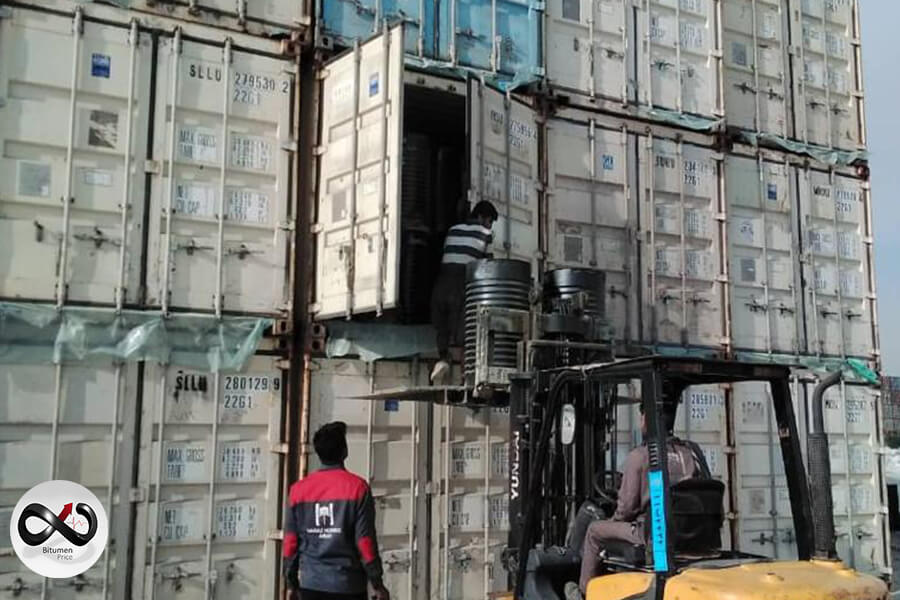 Bitumen prices were almost unchanged in most places last week even after the oil fluctuations. A gentle increase has been seen since Monday but it was not much considerable. Traders are acting passive due to their inability to see the next move of the market but market activities are not at total zero as well. In locations with moderate weather and low rains, construction projects are continuing.

Oil experienced a sudden plunge in the first days of the weeks. It fell by about 10 % only in two days. The price even touched $ 90.58 Thursday but it recovered quickly throughout the day and the day after. The growth is continuing since Monday.

Fear of recession has slowed down after releasing the new economic reports. Accordingly, a slight positive sentiment has flown to the market toward oil and commodities.

Biden travelled to Israel and Saudi Arabia to meet their authorities. The purpose of the meetings was not stated clearly but it could be for making a better bond between the two countries in the region. Saudi Arabia seems to have agreed to increase oil production as well but there was no change yet.