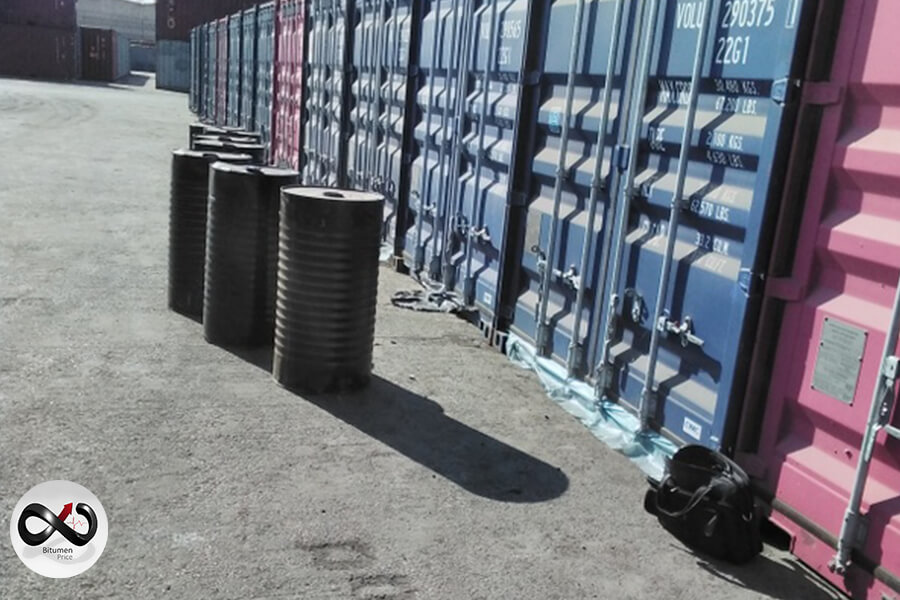 Market Flip Along with Crude

Following crude oil reductions in the recent weeks, petrochemicals were also reduced in most of the regions. In the Middle East, bulk bitumen was nearly stable in the former price ranges of $375 – $385 but new steel drums underwent about a $10 decrease and got to $440 – $450. In Europe, China, and Africa prices were oscillating around ± $10 during the week.

India’s refineries, contrary to other countries, increased prices by about $57 due to the rising demand that is coming true. After the festival seasons, the construction projects are running consistently, therefore, they need a huge amount of bitumen and relative petrochemicals.

Crude is still in a vague situation as the big oil and OPEC cannot get into an agreement. The US is worried about the speed of rising inflation and commodities. Biden asked the OPEC cartel to increase the supply to control the sharp rise of prices but the group did not accept since it is enjoying the high price.

The US accordingly tried to call other countries to sit at the table with it. Japan, South Korea, and India declared that they are ready to release their strategic stockpiles to overcome the rising prices. OPEC and the allies, therefore, stated that they will respond to any concerted action by the respective countries.

The situation in other markets of energy and petrochemicals is also uncertain. Gas and fuels price is rising relative to the higher demand in most countries such as Europe and the US. The uncertainties will be lingering in the market until the crude market stabilizes. Financial institutions such as Goldman Sachs believe that crude will not see any specific fall even with supply surplus.