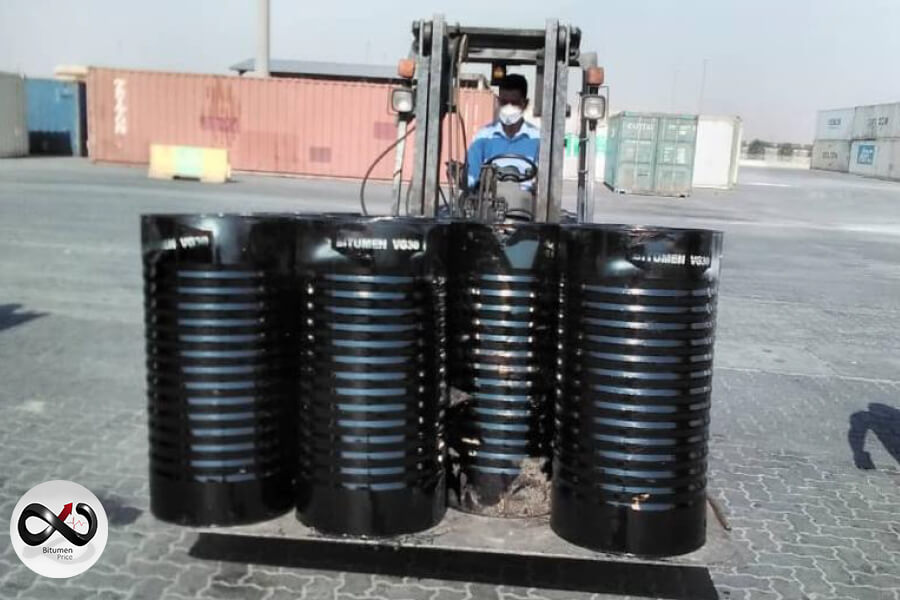 In most of the regions, bitumen prices fluctuated by about ± $ 10, including Europe, Africa, and China. However, the energy crisis was fully blown in European countries. Gas prices are making a catastrophe for the relative countries. Surprisingly, Germany still insists on going green despite the energy crisis. The determination to phase out nuclear power and coal can affect the country’s energy security.

Iran started the new round of negotiations in Vienna on 27 December. Both sides, Iran and the US, are pessimistic about the agreement for returning to the Joint Comprehensive Plan of Action (JCPOA) but they are still trying. Iran seems to be eager for lifting the sections on exporting its oil.

Despite the new concerns of the Omicron variant, Saudi Arabia has increased its official selling prices for Asian buyers. The raise shows that the big producer is confident about the stability of oil and does not have any fear about the pandemic and probable lockdowns. However, the world is not much confident as Saudi. The rapid spread of the virus has restricted travelling to avoid another breakout in the Christmas holidays. Experts believe that demand is not promising in case of another global lockdown. Scientists are not sure about the situation with the new virus but they say it has mild symptoms. It is better to have some patience to see how the outbreak goes.