Weekly Bitumen Report: Hopes For and Against Price Decline 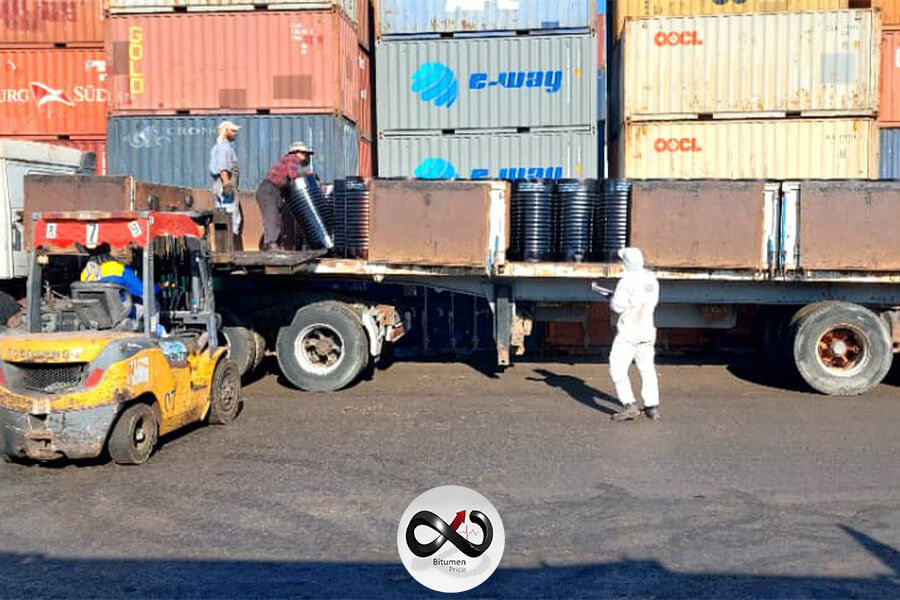 Prices of petroleum products decreased in a range of $ 5 – $ 10 in most of the regions as the crude oil had two big drops on Thursday and Friday, last week.

The quick and continuous drop in oil has made many suspicious about more reduction in the near future. But there are some different ideas in the markets. They actually got their point on supply and demand.

According to the IEA, demand is taken to be increased in 2023. On the other side, production might be in danger. OPEC seem to be avoiding increasing its output. Russia also can act weak in its production since there are new embargoes by the G7.

The Fed looks to be slowing the pace of tapering. In mid-December, they increased the interest rate by 0.5 points whiles they were increasing it by 0.75 in the previous steps.

The fuel of Singapore was also very volatile during the week and slightly declined following crude oil. Bitumen traders have been active in the Middle East since the prices have become their best of the last 3 months.

This article was prepared by Mahnaz Golmohammadian, the account manager and market analyst of Infinity Galaxy.