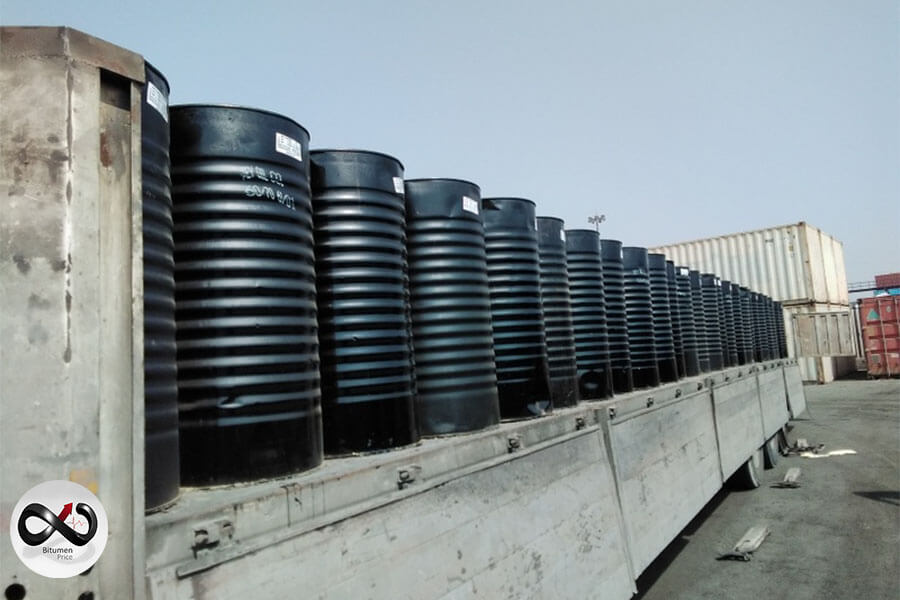 The bitumen and petrochemicals markets were refreshed last week by new orders flooding to suppliers. After a couple of frozen months in the market,  project sponsors and constructors are making new orders as the Monsoon and rain get over in most countries and regions, including India and East Asia.

The Singapore bulk bitumen opened at around $575 on Monday, August 30, without any changes compared to Friday. As stable as Singapore, South Korea’s 60/80 bulk price was also opened at Friday’s close at $530. Bahrain’s market shows signs of an incoming growth for bitumen and petrochemicals.

Iran prices are expected to increase since hopes are dominating toward the success of nuclear talks. If the agreement occurs, Dollar will depreciate against Rial. The devaluation ends with more price growth for petroleum products.

India is also probable to increase the prices by about $25 – $40 in September. Order volume is also increasing throughout the country.

The Europe bitumen market has been almost steady during the last week. However, there are some relatively weak signals of price growth. The tensions of the Russia-Ukraine war are still troubling European countries which have even got more by the alert of the US to its citizens to leave Ukraine immediately.

European countries are still in danger of energy deficiency for the season. Russia, recently, set Nord Stream 1 line on fire after claiming to have technical issues on the path. The tight supply can set more upward pressure on the prices.