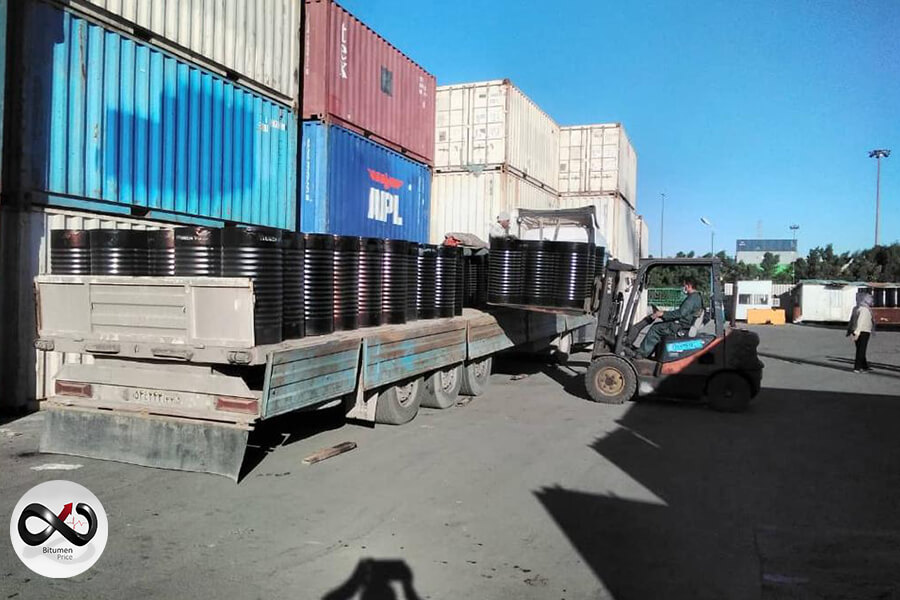 Potential Growth of Oil and Fuel

The bitumen market, in the Middle East, is experiencing the lowest prices during the last 5 months. The falling price of crude oil and fuel in Asia has caused several reductions in bitumen. Demand uncertainly also boosted the volatilities.

Singapore bulk bitumen is also volatile in the range of $ 570 – $ 580. Bitumen and fuel prices had a slight decrease same as in the Middle East.

The fluctuations of national currencies exchange rates, which caused troubles in several regions, were in a better state since the dollar index has been decreasing for a couple of days. However, the situation is still critical for currencies. International traders are cautious about changes.

The war in Ukraine does not show any changes in respect of ending. The US is sending more weapons to Ukraine in order to strengthen the Ukrainian defence against Russians.

Oil is currently stalling at a critical point and its movements show more potential to rise during the week instead of decrease.

Iran decreases its vacuum bottom prices by about 16 % lately. Except for the reduction, the bitumen market in Iran and India has not seen any significant changes.

Oil prices will definitely affect the situation for bitumen but it is not still clear. Biden and Putin, both, have talked with Saudi Arabia to protect their position but the final result is not clear.