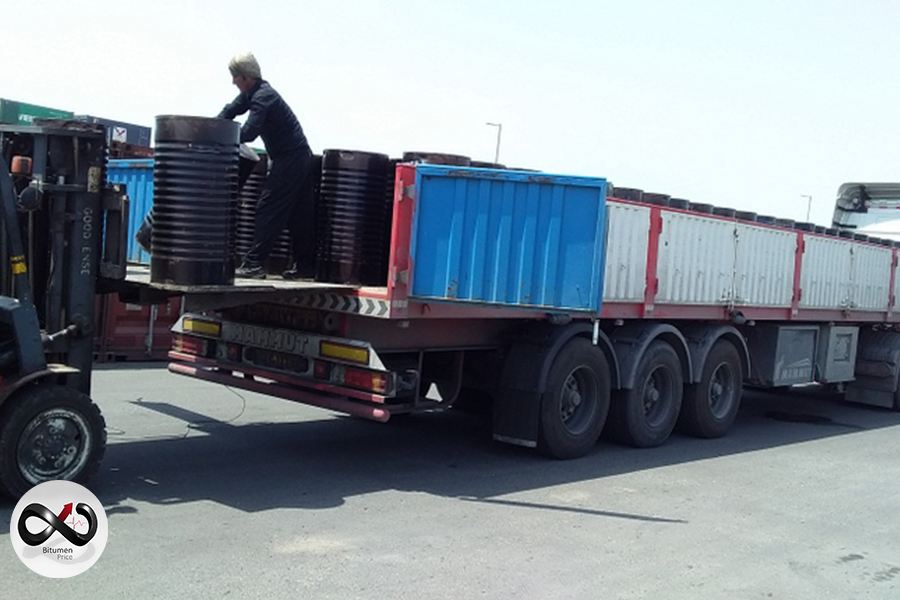 Price Increase Possibilities Up to Q1-Q2

Bitumen experienced fluctuations in the range of $10 – $20 in most of the regions during last week. The price increase was the result of shipping obstacles, freight increase, and vacuum bottom higher prices. In the Middle, East prices had tolerated more volatility compared to Africa, Europe, and China due to the turbulences of shipping processes and dollar fluctuations.

Mundra port issued several rules for coming ships from Iran and Afghanistan after rumors about completely opening the post to these countries. Traders are confused about the situation at the port. Therefore, they send their cargoes hoping to get port permission to pass. The rejected vessels, however, head towards other near ports. These obstacles have increased the CFR price of Mundra and led to price growth of exported products.

The dollar is also stressing the market by getting more powerful as tapering seems to be more possible in the upcoming future. However, the market is not yet certain of the circumstances. Geopolitical changes also have affected the local value of the dollar in the Middle East and several other regions.

“Everybody is predicting a surplus of supply starting from the first or second quarter, …, Inventories have stopped drawing, which shows there is no deficit at the moment,” Pavel Sorokin, Russian Deputy Energy Minister, told Bloomberg. Saudi Arabia Energy Minister had also stated concerns over supply surplus previously. Both ministers believe that the world will have an oversupply in 2022 and expect falling prices of oil subsequently.

Accordingly, we can see an uptrend in crude, bitumen, and other petrochemicals in the upcoming months up to Q1 or Q2 2022. If the surplus really happens then, we might see sideways price movements or decrease.