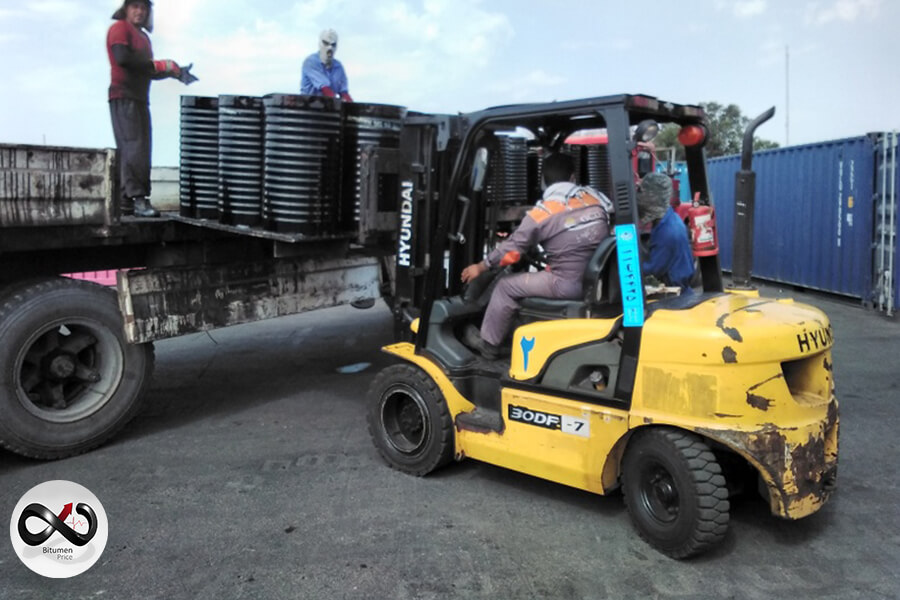 Petrochemical and crude moved higher since the new year. The oil growth could pull bitumen and other petrochemical prices simultaneously after weeks of stability. In the Middle East, prices rose about $ 5 – $ 10. Bulk bitumen was volatile in the range of $ 315 – $ 325 in the region, and the new steel drum was in the range of $ 385 – $ 395.

Crude slightly rose since the last week of December. The tighter supply from the oil-oriented countries helped the increase along with the positive sentiment on lower threats of Omicron. However, the risks of the covid new variant are not still over. The governments expect a new hike in the number of infections following the holidays’ ceremonies and travels.

The energy crisis is still troubling the European countries. Analysts and traders expect a lower price for oil in the first quarter of 2022. However, the oil price has been rising in the first week of January. The OPEC has also stuck with its supply easing plans until now. The instruction projects are due to happen as before. Any change of plan can fluctuate the markets.