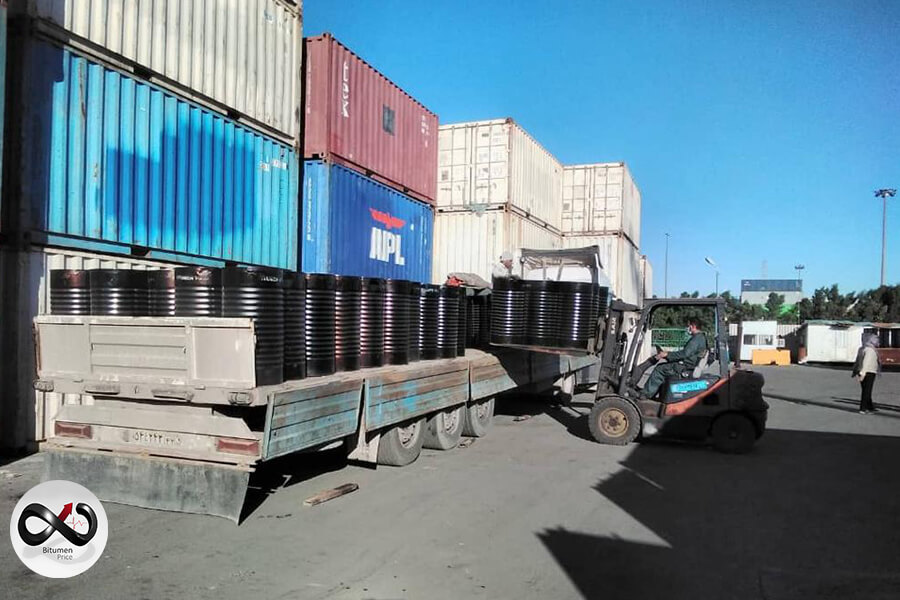 Where Are Petrochemicals Going?

Bitumen and petrochemical prices stayed in the previous ranges of two last weeks as crude lingered in the $ 90. The geopolitical tensions are still evoking oil and petrochemicals. In the Middle East, Bulk bitumen is fluctuating between $ 385 – $ 395 per ton and the new steel drum is volatile in the range of $ 495 – $ 505 per metric ton.

In Europe, Africa and China prices were volatile for + 15 / – 15 in various regions. Europe is struggling with the Ukraine and Russia tensions in addition to the running energy crisis all over the region.

The de-escalation of Russian troops to the base has stopped the sudden boost of crude oil but it has not reversed it. The unclear situation caused fluctuations between $ 97 to $ 92 but the price is still strong enough to meet over $ 100 as the forecasts believe.

The lubricant and the recycled oil market is still struggling with production shortages and raw material scarcity but the demand is rising in the market. The prices are under pressure with the tight supply and boosted demand.

Vacuum bottom is increasing in Iran and producers are making better bids for it. The local currency of Iran has also strengthened during the last week by the rising hopes for the nuclear agreement of Iran. The country is very close to having a deal to lift the sanctions. In case of agreement, the country will release the crude oil reserves. The OPEC+ might try to invite Iran to the supply deal of the cartel.

The current Trading volume shows that the market does not have much hope for lower prices.