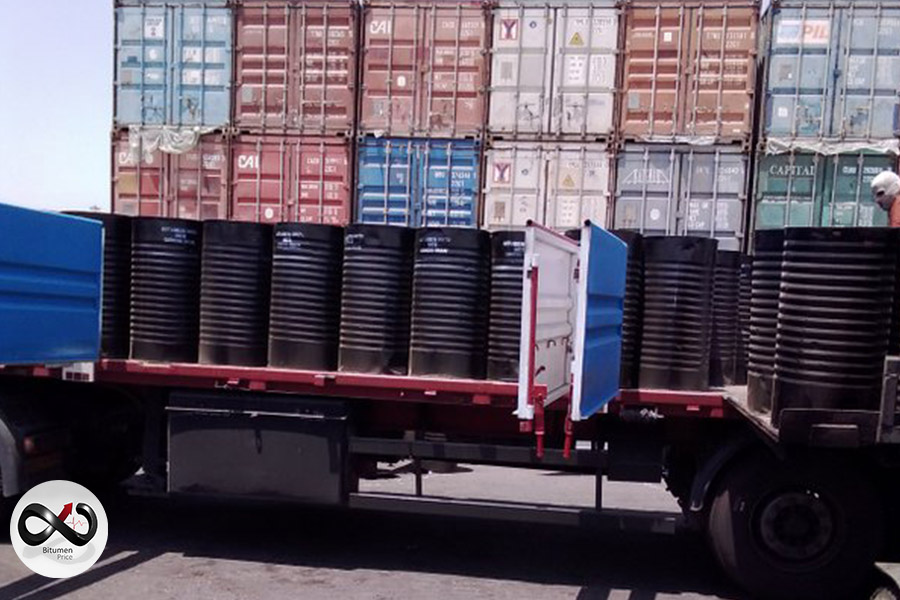 Price Hikes of the Middle East

Petrochemicals were still on the uptrend as oil prices remained relatively steady and demand kept rising. Bitumen market prices boosted during the last week of October neglecting the slight decrease of crude. Demand for various grades of bitumen is flowing to the market since traders do not want to stay behind the rally. They also expect higher prices; therefore, they prefer instant purchases to avoid more losses in the future.

In the Middle East prices rose about $20 during last week. Currently, the bulk price is volatile in the range of $380 – $410. The new steel drum was also traded for $475 – $485. In Iran, prices hit a seven-year high after the shortage of vacuum bottom and tight supply. Experts anticipate more increases in case of a longer vacuum bottom shortage.

Singapore, the other benchmark of Asia, FOB bulk bitumen price fell $5 PMT. New steel drum prices, on the other hand, hiked up for $5 PMT.

In Europe, prices almost remained steady in most of the regions. In South, North, and West Africa prices fell around $10 – $15 per ton. On contrary, prices increased by $37 in East Africa. In China, Prices were volatile about + $5 / – $5 in various regions.

Although crude did not rise during the week and underwent slight fluctuations after releasing some local reserves by China, the commodity still has a positive effect on petrochemicals. The supply is still tight for the considered demand even after China’s new release. Therefore, many participants are looking forward to seeing the OPEC decision on 4 November.

The biggest bitumen conference in Asia, the 6th AMEA bitumen, also set a new and bright future for the market. Major numbers of the market participants tried to be present at the conference.