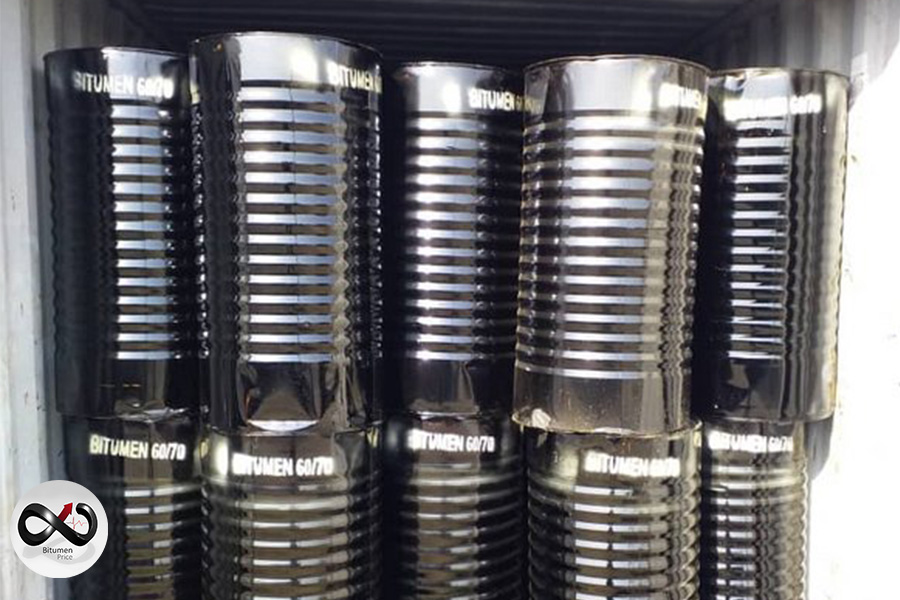 Petrochemicals trailed down along with crude in the first days of April. In the Middle East, bitumen prices decreased by about $ 5 at the end of the week. The bitumen price was volatile in the tight spectrum of about + $ 5 / – $ 5 in most of the regions.

Markets and participants are still on their toes. Crude oil has been volatile during the last month and it was decreasing during the past two weeks. There are mounts of bearish and bullish factors running through the market and petrochemicals move around them.

Russia and Ukraine did not come to an agreement to seize the war; therefore, countries are still executing numerous sanctions on Russia. On Thursday, the EU initiated a new sanction package on Russia which coal sanctions were a part of it. Europe was already in trouble with coal and energy. The sanctions can make Europe confront a bigger crisis in fossil fuels since Russia is the biggest coal provider in the region.

Gas and fuel prices are also running through the roof. Surging prices are darkening the demand visions in various sectors and might end up pulling down the prices eventually. However, Goldman Sachs believes that the onset of international travel and several other factors can still push the demand higher and result in a crisis.

Freights and shipping schedules are other obstacles to bitumen and petrochemicals. The container shortage and port congestions are causing delayed deliveries. The resurge of covid in several regions and new lockdowns might even aggravate the situation. Freight costs and delivery issues can end up in more increases in prices in the field of oil products.