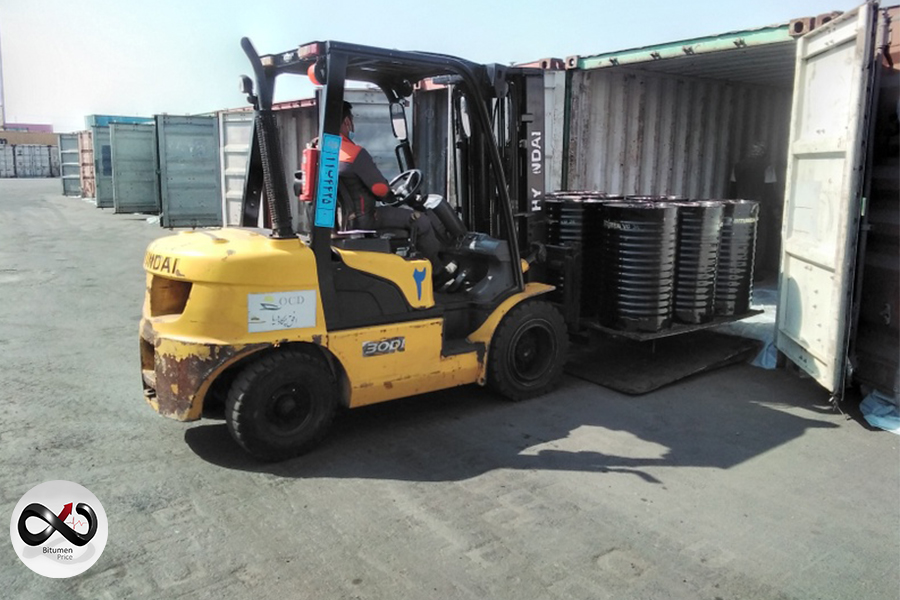 Market participants had rough days during the recent weeks. Bitumen prices keep hiking and traders try to be spontaneous in their purchases to avoid late decision losses. Prices rose to $20 PMT in most of the regions. The Middle Eastern bulk bitumen was observed around $320 – $330 PMT and the new steel drum was traded for $405 – $415 PMT. India underwent a $21 increase on the 1st of October. In Singapore, bulk bitumen was $430 – $440 while the new steel drum was $540 – $550 PMT.

Europe had the most constant prices in various areas, including Netherlands Rotterdam and Belgium Antwerp. In Germany, prices hiked up $5 – $10 reaching $390 – $400 PMT in the north area.

In China, prices were hiking as well as the other countries. The prices were up around $25 PMT. The bulk was traded for $478 – $490 in South China that was recorded as the highest price among the other regions.

Crude oil is projecting stronger outlooks after the energy crisis in Asia and Europe. Higher demand is rising day by day for crude and the middle distillates. India, Germany, France, Japan, and several other countries are facing gas and oil shortages. They have replaced coal and oil instead of gas to cover a part of the shortages; however, they are still worried about the future supply.

The increase is not only dedicated to the bitumen. All petrochemicals, including slack wax, recycled oil, paraffin and oxidized increased along with bitumen and crude.