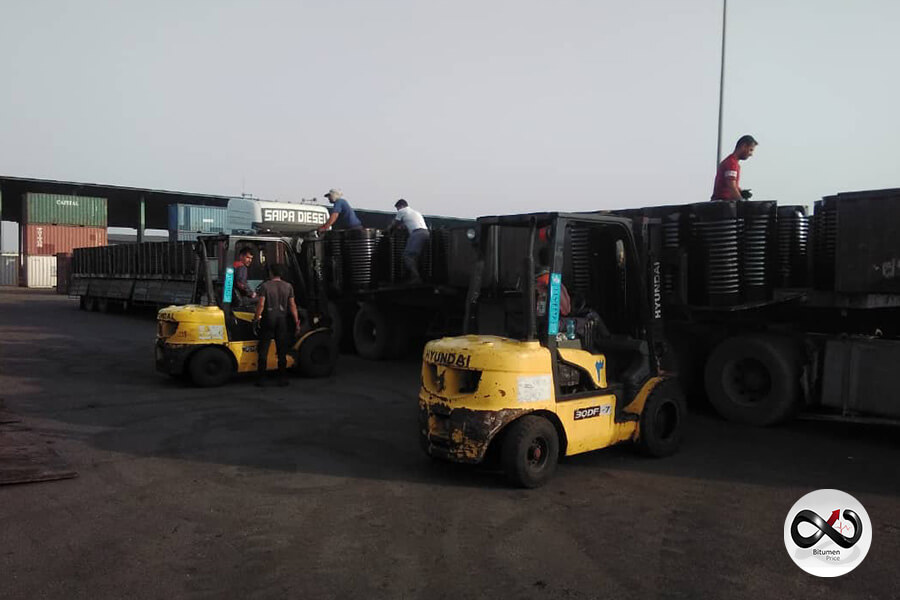 The bitumen market has been turbulent since crude gains were up to new peaks but it experienced huge gains as crude reached $90 during the last week of January. The Geopolitical risks of the Middle East, which we will discuss later in the article, have been effective as well.

The prices in Europe, China, and Africa were nearly the same. The prices have been increasing by about $ 10 – $ 20. However, Chinese traders preferred to be more inactive as they were to the Lunar New Year Eve. The Chinese New Year Holidays are 15 days long and the country is usually in rest for the month of February. We might expect much more demand after the New Year.

The risks of Houthi attacks in the Middle East are increasing. UAE blocked the third missile attack by Yemen rebels during the last two weeks. Although UAE announced that it would keep the supply as scheduled, the market is worried. Besides UAE, Russia moving troops toward Ukraine is bringing negative sentiments to the market. The war possibilities are very strong in the region.