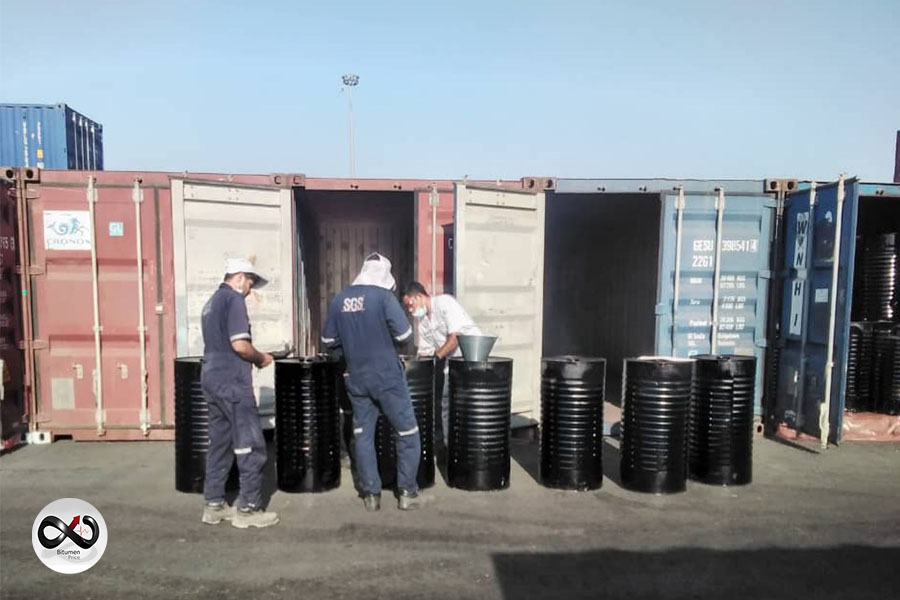 Crude oil descending trend continued during the second week of August along with rising cases of Covid virus. The bitumen price FOB decreased by $5 in several regions, including the Middle East. The bulk bitumen was traded for $270 – $280 in the region and the new steel drum was traded in the range of $240 – $355. In Singapore, the bulk bitumen price reached $375 – $385 and the new steel drum was $385 – $400.

Europe bitumen price was steady as the former weeks, including Netherland Rotterdam and Belgium Antwerp.

Total bitumen Import of the United States has decreased by 3% in May compared to January 2021. However, the import has level up compared to the same period in 2020. The economy reports show that it is also reviving as the Federal Reserve wished to.

The freights rates are still rising for various regions. CFR rates were highly volatile and increased in many ports. The Jebel Ali congestion was also empowering the fluctuations. The vessels have difficulties passing through the harbour on their schedules.

The covid outbreak is still an issue for the governments and market participants. Accordingly, the crude oil descending trend made some uncertainties about the expected future demand of fuel and refineries. However, the bitumen traders still prefer to close their purchases spontaneously instead of waiting for a strong demand outlook due to possible hikes.