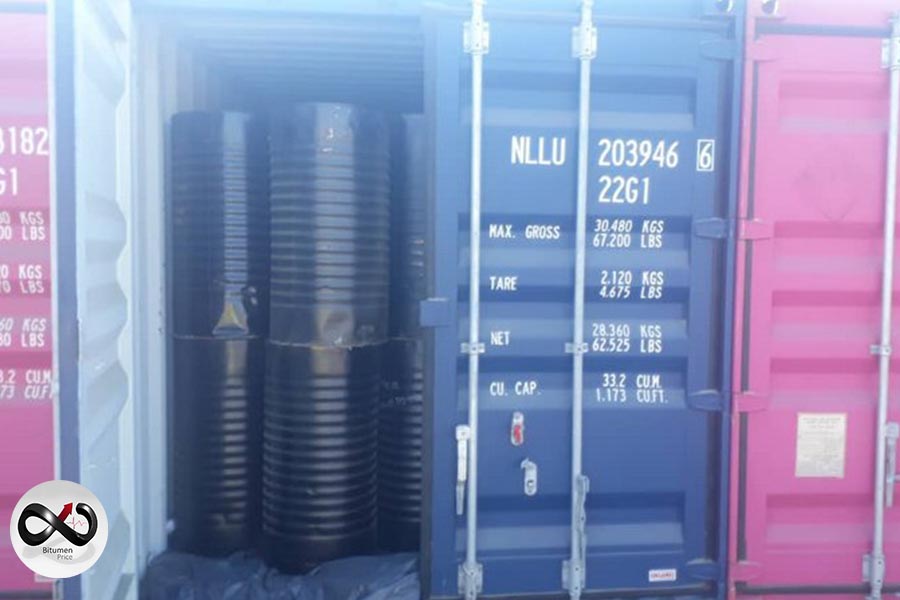 Bitumen and petrochemicals carry on the upward trends for another week. In the Middle East, bulk and new steel drum bitumen spiked nearly 20 US dollars. Market participants are currently trading bulk bitumen around $375 – $385 and the new steel drums for $450 – $460 since the first of the week, October 25.

Prices in Africa, Europe and China increased as well; however, the gain was not as sharp as in the Middle East. Europe and Asia are still fighting back the energy crisis as the gas and oil prices rise up.

Crude and other commodities are running higher every week. The speedy rise of oil is pulling all the petrochemicals forward. Options traders are hoping for prices over $200 while some even doubt about $100. There are not many obstacles on the short-term path of crude to pass over the $100. The new covid outbreak in several northern regions might have a negative sentiment on the market and intervene with the bullish movements of the market for a while, but it does not seem to be a severe change of demand.

The sharp price changes, however, has not stopped traders and constructors. Road and highway constructors are moving according to the schedules without any change of plans. In South Africa, tenders are opening for a series of road construction projects. There are 12 projects of road constructions, including the N2 and N3 routes. The total value of the projects is about $562 Seven tenders are specifically opening for the N3 that connects Johannesburg to Durban. The South African National Roads Agency (SANRAL) intends to invest $2.7 billion in improving roads and highways to reduce traffic congestions and shortening daily commutes.