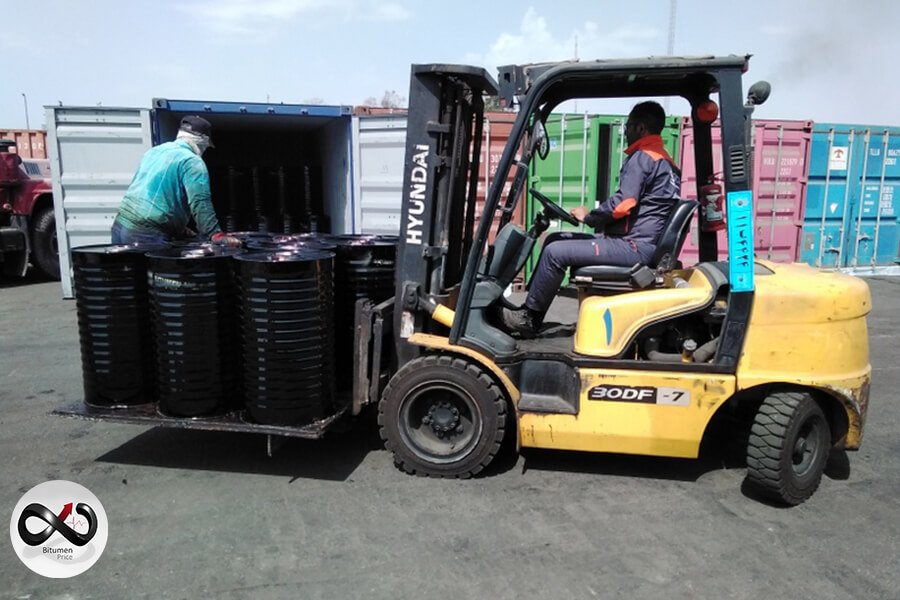 Hectic swings of crude oil put pressure on petrochemicals during last week. The prices were volatile in the range of – $ 5 / + $ 5 similar to the former weeks in most of the regions. In the Middle East, Bulk bitumen was in the range of $ 440 – $ 450 and the new steel drum was fluctuating in the range of $ 495 – $ 515. Volatility was much higher in Europe as the war between Ukraine and Russia did not come to any agreement.

The shipping freights increased relatively compared to the first days of 2022. Experts believe that the Ukraine – Russia war can triple the freight costs of the ocean. Considering the rising price of crude, shipping freight hikes can be a major shock to the market and economies.

The economies are evolving at the moment and the market witnessed an interest rate increase in the US last week/ The Federal Reserve declared that they have increased the interest rates by 0.25% which probably brought the US 0.5 % interest rate for the rest of the year.

By the official and self sanctions against Russia, the market is faced with an energy and crude gap. Countries such as India, UAE, Iran, and Saudi Arabia are trying to fulfill the gap as much as they can. The OPEC has not yet announced any increase more than the scheduled monthly output plans and Iran negotiations are not over at the moment; therefore, India can see a great boost of export in oil and bitumen for the year. It can be a great opportunity for Indian traders to take.