Weekly Bitumen Report: Will Crude Take Down the Market? 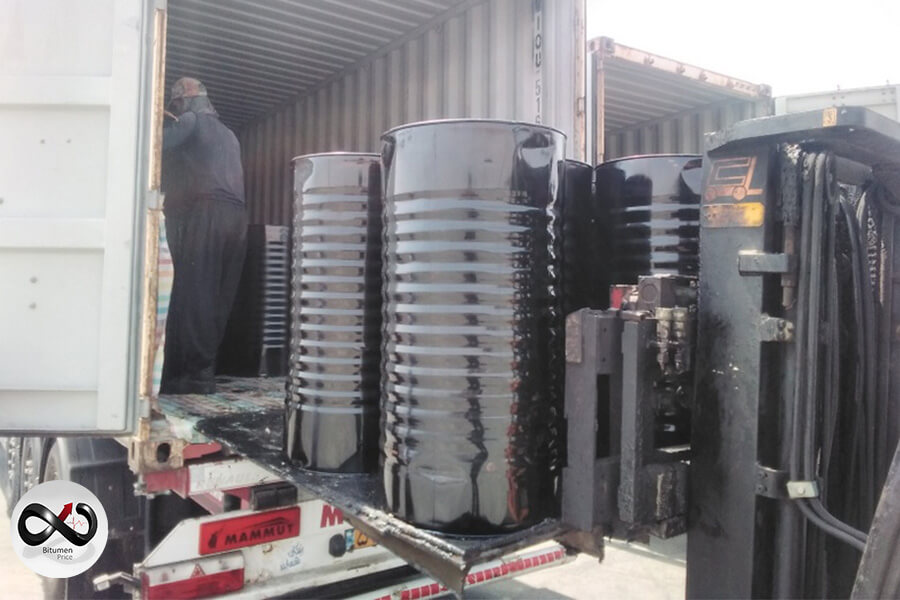 Freights Increase Along with Supply

Bitumen and oil products have been much more volatile at the end of March since crude plunged by nearly %12, the largest weekly decline in the past two years. Petrochemical vision is currently gloomy as the world’s circumstances turn to get more complex every day.

In the Middle East, bitumen increased by about $ 10 at the first of the week but it was fluctuating in the range of + $ 5 / – $ 5. However, the prices were unstable after the plunge in crude oil. The vague situation of oil and gas is putting pressure on the petrochemicals such as bitumen, and lubricants.

Although bitumen is experiencing tough days, it has a better condition compared to other oil products. In some industries, including lubricants and recycled oil, refineries halted production in order to make more capacity to produce other products in hopes of more profit. Tight supply and shortage of raw materials are adding to the burden that is on the shoulders of these markets.

The US is trying to tame the prices by releasing large quantities of its strategic oil reserves. Biden declared a release of 1 million barrels per day (bpd) for six months. The release news forced the oil down for one week. OPEC+ also announced it be ready to add to its monthly supply.

The Energy Information Administration (EIA) estimated the weekly demand in March much lower than what was forecasted before. The EIA announced that gasoline demand fell from 8.63 million bpd to 8.5 million bpd last week. If the demand really eases off the market might face a better situation even with the small increase in supply.