Weekly Market Report: Another market complication in the following week 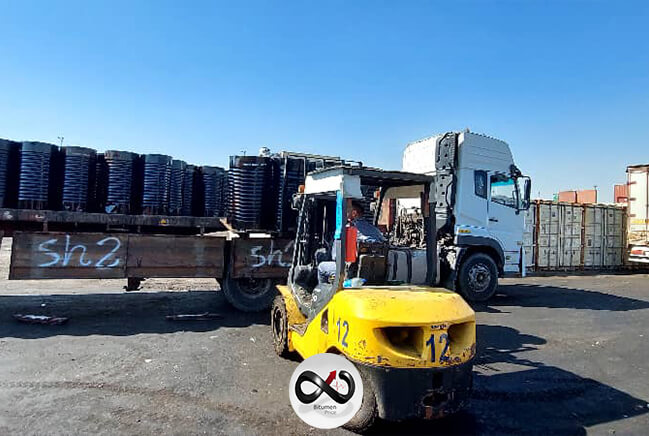 After 288 days of war between Russia and Ukraine, the G7 group announced its final decision on price caps in Russia on December 5. Based on this decision, the price cap for Russian oil was set at $60. According to some genuine experts and analysts, such as Standard Chartered, the price cap cannot have a significant effect on price increases in the long term, since importers from Russia have either bought the products they need before, or they will purchase at a higher price regardless of the price cap.

Meanwhile, Xi Jinping, the president of China, traveled to Saudi Arabia on Dec. 7, where he received a much warmer reception than President Biden, and analysts believe this could be another swing to China. Russia and Saudi Arabia in the Middle East.

It’s also worth noting that oil prices reached their lowest level in 2022 on Wednesday. However, experts believe that the downtrend in crude oil is limited as fundamentals still support the previous range and there is no major downside catalyst.

On the other hand, some specialists assume that the major incentive for the drop in oil prices is Russia’s increased production, but there is no official report so far.

News of the easing of COVID restrictions in China was also heard on Wednesday and it seems that China’s economic situation can be expected to improve.

On the other hand, the bitumen price in India has risen by around USD 20 on 1 December and the price decline is expected to be observed in the second half of December.

Besides, after several weeks of stable prices, Bahrain lowered its bitumen price to USD 375.

Additionally, the price of bitumen in Singapore and South Korea decreased by USD 5 and reached USD 500 and USD 390, respectively.

Contrary to the hot matches of over 64% seen in Iran in recent weeks, this week has seen a record high of around 33%, and the new vacuum bottom price is observed with a drop of 12.9%.

Generally speaking, it can be concluded that the market has again been troubled by the events of the past week and market participants are advised to make their trading decisions by fully observing the changes in the market.