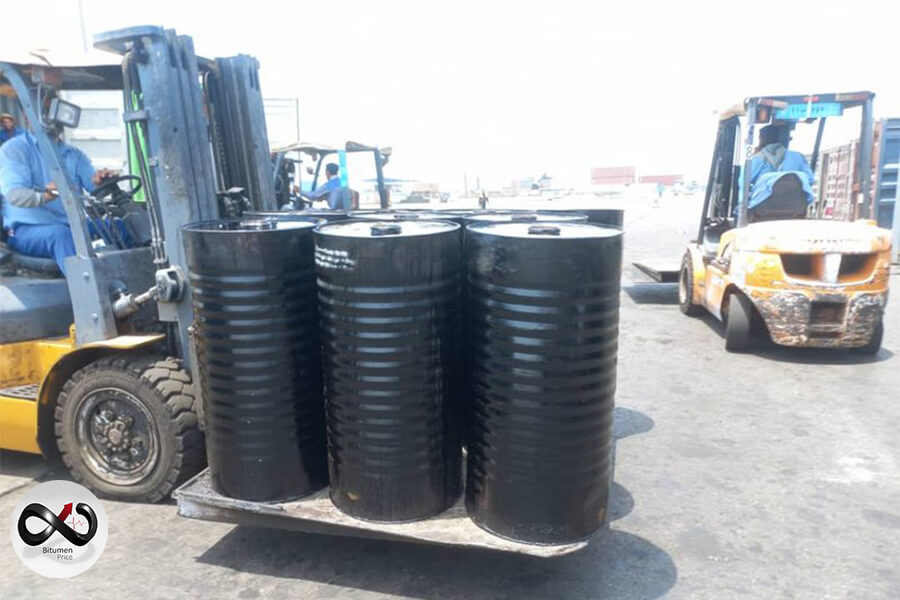 After 190 days of Russia’s war on Ukraine, the United States has warned its citizens to leave Ukraine immediately, amid fears of massive Russian attacks on Ukraine.

Russia has halted its gas transport to Europe for 3 days due to repairs to the Nord Steam 1 gas pipeline. However, only 20% of capacity has been transferred in recent days. This move by Russia has yet to impact energy markets but could have a serious impact on long-term energy prices due to the upcoming cold season.

As of this writing, Crude Oil is quoted at $96, which still fluctuates in the range of $90 to $115, and there is no particular factor driving Crude Oil prices higher. After Iran’s 2.9% rise on August 23, vacuum bottom refineries competed for up to 5% for several days. However, there was no significant competition.

Bitumen and HSFO prices in Singapore were nearly fixed last week and rose on some days, but on August 31, a drop of around $37 on HSFO and $5 in bitumen price was observed.

Indian Bitumen Prices Increased by About 42 US Dollars

Indian refineries raised bitumen prices by around $42, given the high demand and the end of the monsoon season, which could be a positive sign of a promising import season.

Furthermore, based on the news received on the Iran-US agreement, the US dollar is expected to devalue the Iranian rial more, which could lead to an increase in the price of bitumen in Iran.

It seems that if the market is not confronted with a special political or fundamental factor, a regular market surge can be expected.