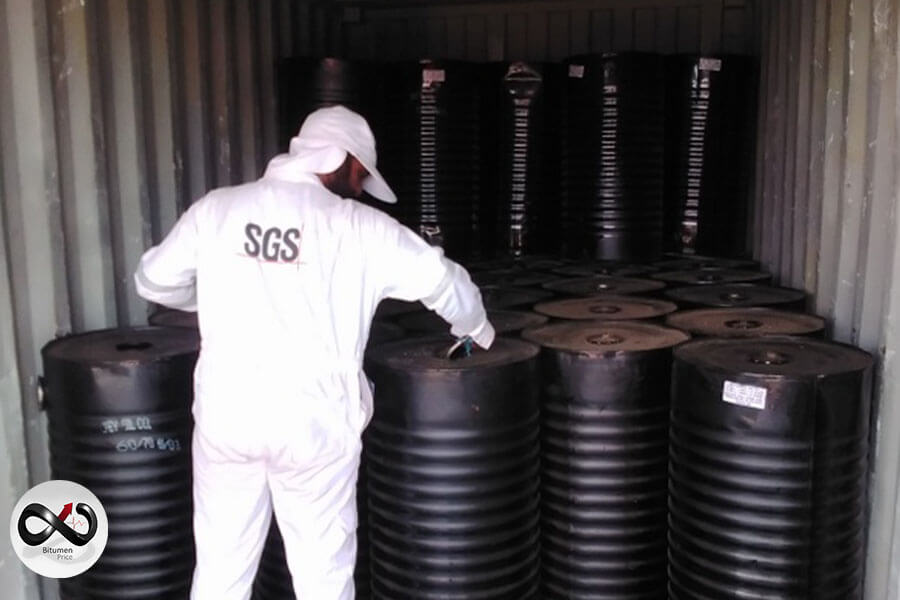 There were further drops in oil prices last week as a result of uncertainty and a possible increase in supply.

There are several current events on the oil market, including the Chinese covid zero policy and the economic conditions, which are making traders unsure about what the future holds.

The demand typically increases as the month of September approaches.  There is also commodity growth expected on Wall Street in 2022, according to more Wall Street banks.

Iran and the US agreed to continue negotiations with the European party acting as a go-between.

Hope is increasing as talks go on resulting in fluctuations of the Rial against the Dollar. In only one week, the Rial increased by 12% against the dollar.

Iran’s market also might experience a 2.8 % increase in Vacuum bottom based on the current price formula during the upcoming week.

Altogether, trading activities were thin over the past week and most players stalled trading and waited to see the outcome of the JCPOA negotiations.

Bulk trading was suspended as most suppliers did not offer any cargo this week, and only a few cargoes were loaded at $315-325/t based on previous commitments.

This article was prepared by Mozhdeh Darbandizadeh, the Account Manager and Market Analyst of Infinity Galaxy.