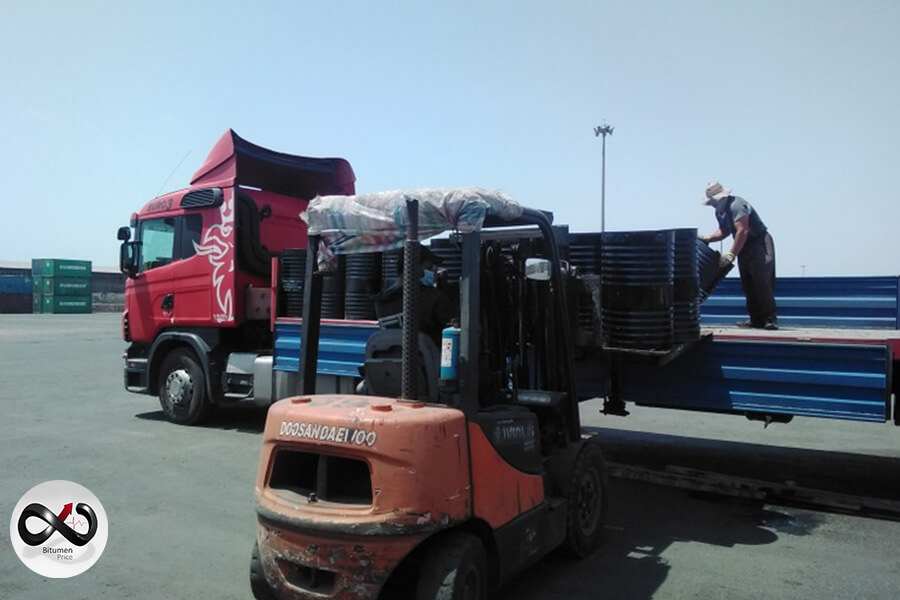 Like last week, most markets were full of concerns about price declines, but Bulk FOB managed to keep the market at $495.

Meanwhile, Singapore lowered the price of bitumen several times to $535, but on April 4, FOB bulk prices reached $540, fuel prices reached $ 808,830, and both items rose. Iran also traded a large amount of bitumen last week, raising its price by about US $460 per ton, a difference of US $35 from the price in Bahrain. Given the drums and shipping costs, the price of packaged bitumen is not suitable for short destinations like India. To be more specific, the political events in the market still had a strong impact on the market. The seventh week of the Russo-Ukrainian War and the evacuation of towns like Bujar in Ukraine by Russian troops raised the risk of attacks in eastern and northeastern Ukraine, especially in Kieu. At the same time, the European Union has decided to impose stricter sanctions on Russia’s oil, gas and petrochemical products.

Respectively, the number of purchasers who can no longer purchase Russian products has increased. Our team will focus broadly on this issue in future reports. As reported on Monday, the United States has decided to issue the largest SPR in recent years to control oil and gas prices. It’s also worth mentioning that these decisions have brought crude oil prices down about 67% in the global market.

a new variant of Corona in Shanghai, China, closures and traffic jams at Chinese ports were the other factors in the price decline. Meanwhile, political conflicts such as the continuation of the war in Ukraine and the dismissal of the Prime Minister of Pakistan have stabilized crude oil prices on the $100 channel. At the time of writing, crude oil is trading at $102. Most Indian traders are reluctant to buy bitumen as they receive cargo at the port of India and expect price cuts in late April. However, this situation is unlikely to continue unless India changes the bitumen price on April 15.

It’s also needful to mention that East Asian and East African markets are expected to move forward. In addition, the fear of falling interest rates in some markets is serious, and as in the past few weeks, our team advises buyers to order wisely. In fact, the situation at nuclear negotiations and JCPOA remain ambiguous, which affects the equivalence of the US dollar with the Iranian rial.