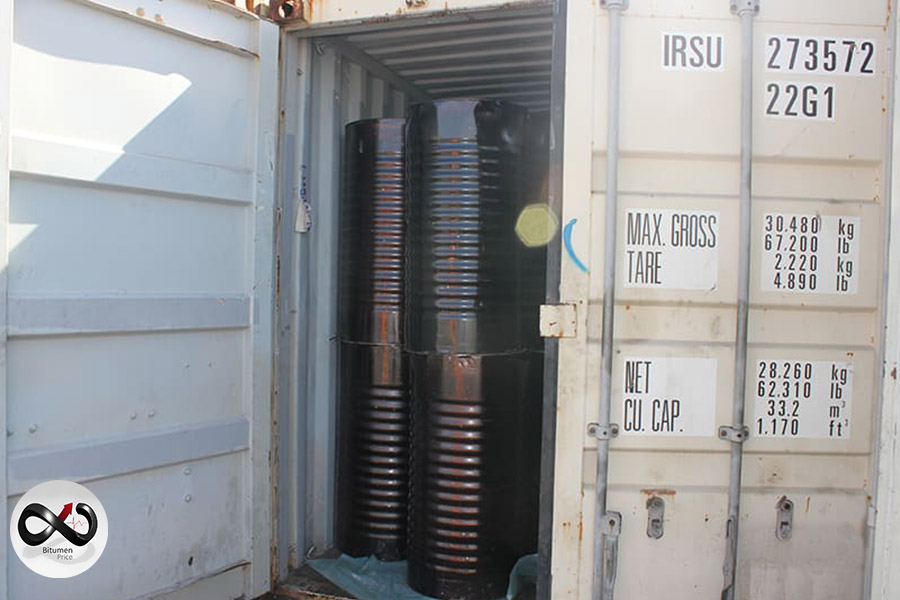 Generally speaking, the market was stormy at the start of the week, with the

but after that, a downward trend in VB competition was observed, which

can be attributed to the start of Diwali in India, buyers’ rejection of the

FOB price of 500 US dollars, and refineries’ delays in delivering vacuum bottom.

In fact, they estimated the difference between the highest and lowest

FOB prices in the market to be around $50 per ton.

Following the shipping lines’ official announcement of the new GRI, another

piece of news was released stating that revisions had been made

and the applicable GRI had been lowered slightly. However, the lack of

vessel space continues to cause congestion at Bandar Abbas port, and

cargoes are being delivered with delays caused by the shipping line

due to vessel space and container shortages.

During the week, the political tensions between Iran and the

United States remained high. In other words, if Iran does not

return to the negotiating table sooner, Joe Biden has threatened

to work on other solutions, which will have a direct impact on the

Iranian exchange rate market. On the other hand, new tensions have

arisen between Iran and the United States over an oil tanker in Oman,

and we will wait to see what impact this incident has on Iran’s economic situation in the short and long term.

On November 4, OPEC held its 22nd meeting. We will fix the current portion

of the oil supply until the next meeting on December 2, so oil prices will

probably remain stable in the 80 US dollar range. However, the price of

bitumen prices to 66 US dollars on November 1, and because this

was relatively quiet. In fact, it is expected that the same increase will

be implemented on November 16 as well.

Nonetheless, it is possible to conclude that increasing factors are

outnumbering decreasing ones. The bitumen market, on the other hand,

is rife with sudden shifts.