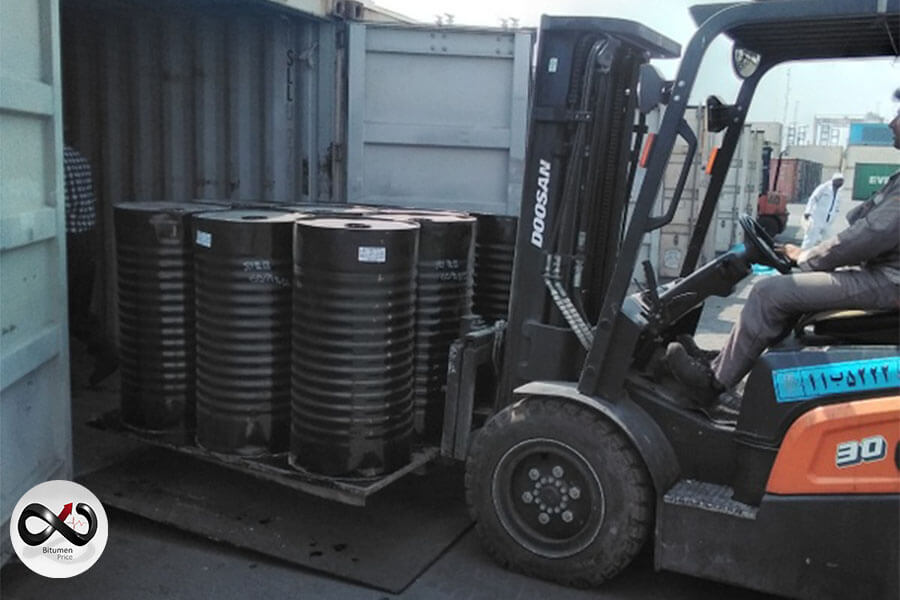 In the last 6 days, the price of fuel in Singapore has dropped by a total of around $45, and out of that $35 has been recovered in the same period. These fluctuations and a more than 10% increase in fuel value in just 6 days can be a sign of market confusion.

The main question is whether there will soon be an end to this confusion or not. In response, it should be said that there can be no premature end to this confusion due to political factors such as the war in Russia and the implementation of a new restrictive economic policy in Europe with heavy taxes for oil and gas companies to face the cold season. Moreover, the complicated situation in the Middle East, such as the unclear status of the JCPOA.

However, it seems that these confusions did not affect the potential demand, which may be due to the delay of previous projects, the lack of bitumen stocks stored in different countries and the start of the bitumen export season.

On the other hand, it seems that this confusion and rising and falling prices have resulted in less sensitivity to oil price fluctuations among importers and exporters.

However, as we cannot expect an early end anytime soon, our analysts continue to recommend importers continue their back-to-back transactions, given all likely conditions, to avoid further risk.