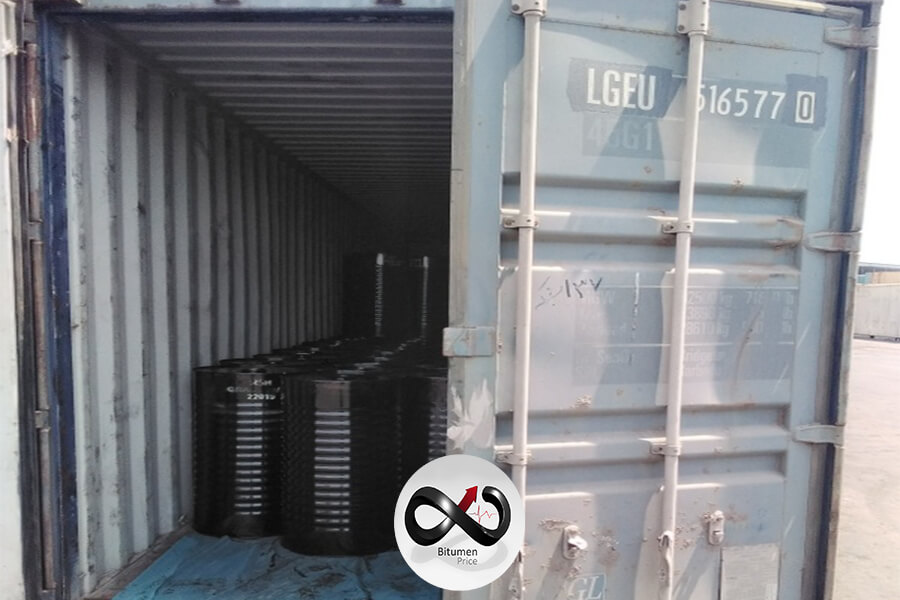 After more than 9 days, the final results of the US Senate and House of Representatives elections were released, with Democrats winning the Senate and Republicans winning the House. On November 16, Donald Trump also announced his candidacy for the next presidential elections. However, these political changes did not have a significant impact on the world economy.

Yet, on November 16, two rockets were fired at the Polish-Ukrainian border, as a result of which several NATO members were killed. The parties involved in this war, especially the United States, declare a very cautious position regarding this incident. To be more specific, this event took place at the same time as the G20 summit in Indonesia.

On the other hand, oil prices have not traditionally risen against other major currencies since the dollar weakened last week. High inflation, rising interest rates, and an economic crisis have raised concerns about a difficult future for oil prices and raised the possibility of another OPEC supply cut.

As bitumen prices in India increased by about $26.5 on November 16, we saw a total increase of $57 in November. Meanwhile, Iran’s oil refineries struggled for a second straight week with VB levels above 90%. The total price of bitumen for the month increased by 15%, which is the highest figure in the last 6 months. Packed bitumen prices also rose by 8.5% during the month.

Singapore bulk bitumen prices reached $555, while South Korean bulk bitumen rose $5 to $445. The price of Bahraini bitumen also reached $425 for the sixth week. However, despite rising prices worldwide, economic crises in various countries have caused unfavorable conditions for exports and the need for additional economic incentives to respond to increased export tariffs.