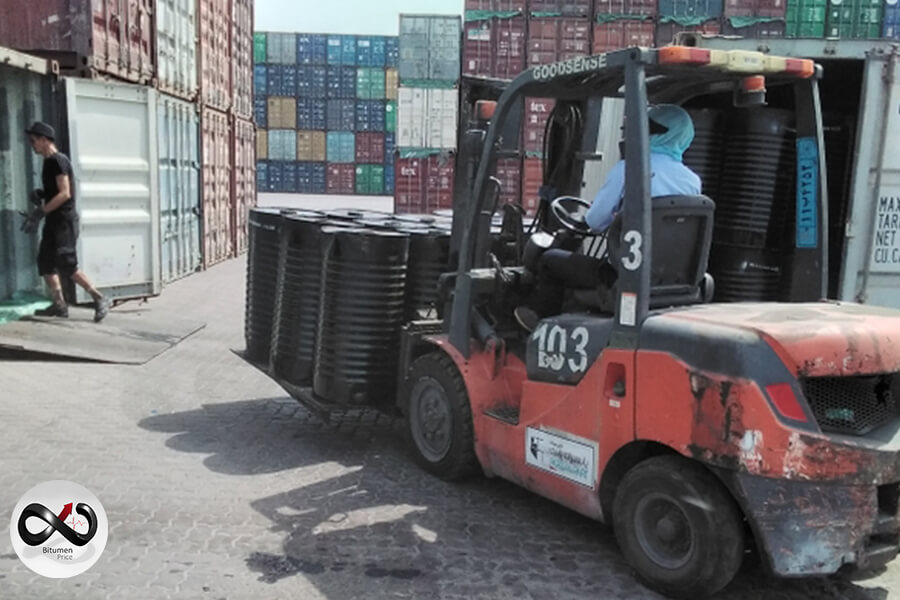 After 148 days of Russia’s war against Ukraine, some American magazines reported they plan to make the occupied cities of Ukraine part of their territory, then gas transport from Russia to Europe began, that is the Nord Stream 1 project. 10-day interval due to annual maintenance.

However, over the past 5 months, oil prices have reached $100 due to fears of a global recession and rising interest rates in the United States. At the time of this report, the price of oil exceeded about $103. According to our team’s statement on Monday, the price will be in the range of $90-$110. During the past 7 days, after President Biden’s trip to the Middle East, the presidents of Russia and Turkey visited Iran and discussed the developments in the region with the president of Iran. That meeting raised the possibility of the failure of the JCPOA negotiations. Meanwhile, the outbreak of a new wave of Corona has affected the economic growth of countries in 2022 with the fear of quarantine.

During the corona epidemic, the capital and commodity markets are experiencing a global recession. In addition, following a sharp drop in Iran’s fuel oil, which is forecast to fall 18% as of July 23, Iranian bitumen fell below $400 per barrel for the first time since February 2022. Singapore bitumen fell to $575 and Bahraini bitumen to USD 15 on FOB basis. India has also anticipated a major cut on August 1. In addition, transportation costs were the lowest in the last 6 months due to a decrease in export rates.