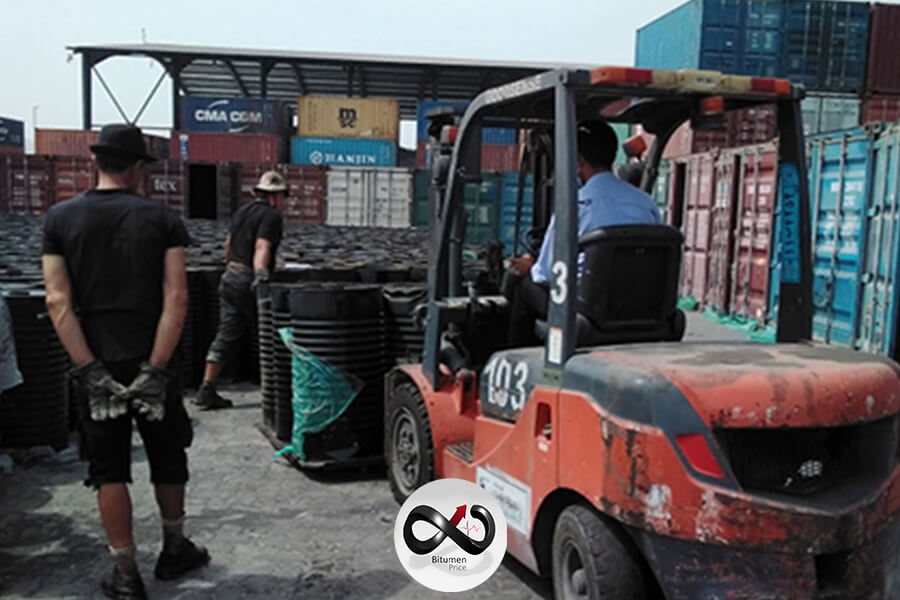 On the 253rd day of Russia’s war against Ukraine, Russia fired more than 50 rockets across Ukraine, including Kyiv, in an attempt to destroy its infrastructure. In addition, Putin suspended grain exports from Ukraine.

On the other hand, it seems that after the appointment of Xi Jinping as Chinese President and Rishi Sunak as British Prime Minister, the US general election on November 8 could be the third major political event in the world. If the Republicans win the election, the Democrats will have a complicated situation in the next presidential election.

On November 1, following the implementation of OPEC’s decision to cut production by 2 million barrels, oil and fuel prices in the Middle East increased accordingly following the announcement of security threats. As a result, fuel in Singapore and the Persian Gulf increased by around $24 in 2 days.

60% Competition Over VB in Iranian Refineries

In Iran for a week, Iranian refineries competed for the minimum VB at around 60%, an unprecedented record in the past 10 months.

At least 13 bulk carriers were reported to have been queuing for loading in the past 10 days, which is a sign of good demand for bulk bitumen after several months of the market downturn.

With the drop in shipping costs to the lows of the last year, the stability of Brent prices in the USD 90 channel, and the persistence of the current situation, it can perhaps be said that an improvement in the export market is foreseeable after an extended market depression.