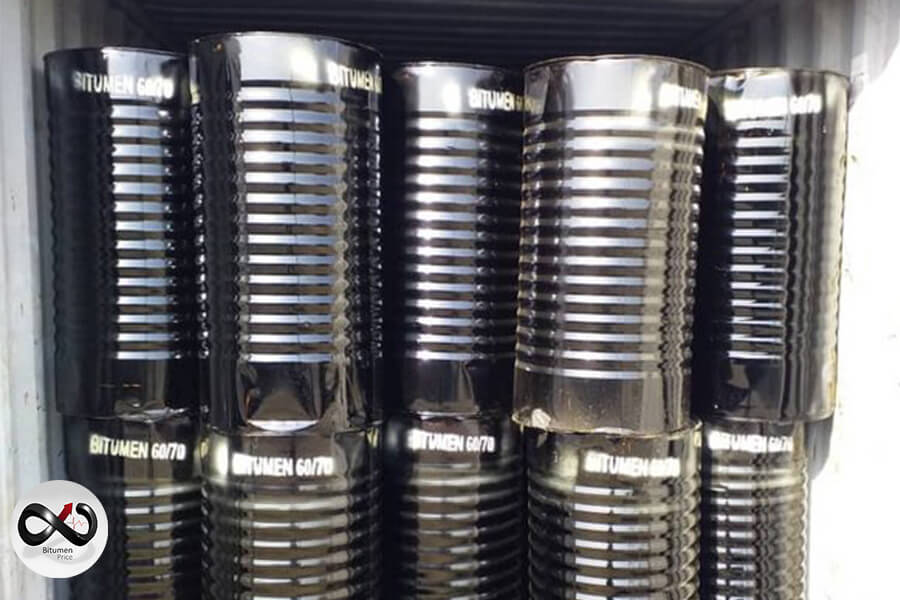 Is there another recession the same as 2008?

On the 108th day of the Russo-Ukrainian War, Russia claims to have a full-scale invasion of eastern Ukraine. However, Ukraine is still defending its borders in the eastern regions. War damage to date has been estimated at over $600 billion. After a month, Russian missile attacks on Kyiv resumed. These factors, coupled with the problems highlighted in last week’s report, were what caused the sharp rise in crude oil prices during the current week. However, the estimated crude oil price range is $110 to $125 in June 2022. Severe shutdowns in Shanghai and some other cities in China have finally ended after 2 months and major Chinese ports have resumed normal operations. The onset of normal conditions in China has increased pessimism, but high inflation in other countries is a reason for inflationary stagnation.

For example, in the United States, the average price of a gallon of gasoline was around $4.8, the highest gasoline price in US history. To support the high price of crude oil, China and Singapore did not lower their bitumen prices, and even on some days, the price of CST380 fuel oil was cheaper than the bitumen price in Singapore.

But in general, Singapore’s bulk bitumen price has been reported in the USD 580-600 range. There is no clear data on whether there was a demand for these rates. Bahrain has also fixed its bitumen price at the current level. Iran has gone through a variety of complicated events. The IAEA on Thursday approved a resolution against Iran, in which Iran is expected to respond on a number of points. This decision complicated the situation of the JCPOA negotiations and the parties threatened to withdraw from the negotiations. These factors caused the Iranian rial to fall further against the US dollar. The depreciation of the currency, the increase in the price of crude oil, and the lack of serious demand in the market have put Iranian bitumen prices in a fragile situation.

There was both an upward price trend and downward pressure on interest rates. This situation of fragility can be observed in all commodity markets, in particular bitumen. It is said that another drop in the price of bitumen in India is expected in mid-June, but it is unclear how many drops there will be. Current global factors were associated in people’s minds with the recession of 2008 when the world was facing a major crisis. If the current situation persists, we can also expect a global recession. Our team strongly defends its previous advice to avoid long-term investments and deals should be when there is a real demand from buyers.