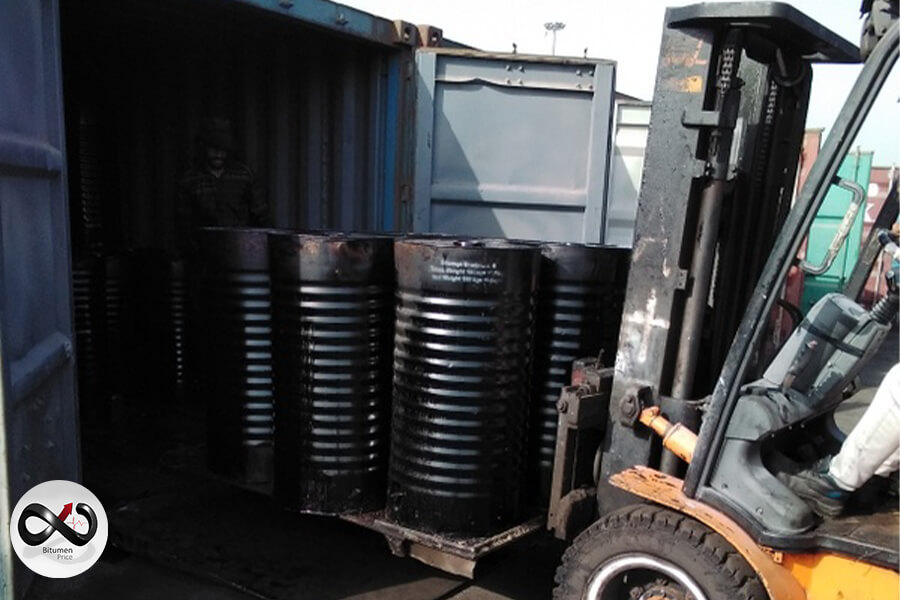 The oil price balance in the second week of September fell and then rose again. Bitumen has also seen fluctuations, but demand has not stopped.

According to the statistics, Brent eventually closed at $91.53 and WTI was trading at $85.28 on Friday.

WTI pauses in the 90-81 range. In the Brent and WTI daily chart, we can see the movement is the same and the market is a bit weak. The weakness is due to market uncertainties. Therefore, economic conditions, supply, and demand are vague for market participants.

The week ahead could also be the same as last week with multiple declines and rises.

The US Energy Sector Is at Risk

One of WTI’s weakening factors was the possibility of a nationwide US railroad strike. Although the government was able to avert the strike by improving working conditions and wages for workers, it showed the fragility of the US energy sector. Gas futures rose 10% in a single day on fears of rail supply disruptions.

The Chinese and Russian presidents met in Uzbekistan on September 15 for the first time since the war in Ukraine. Putin and Xi Jinping have agreed to replace rubles in their oil deals to reduce the hegemony of the US dollar in national trade. Two countries are eager to create a new world together.

As a matter of fact, the offer is at risk in Kazakhstan and Venezuela. The United States has threatened Venezuela with further sanctions if the negotiations fail. Kazakhstan is also unlikely to be able to increase its production anytime soon.

Oil Fluctuations in the Bitumen Market

The US has also suggested that the country can only reload SPR if oil drops below 80. Oil fluctuations have also brought mixed signals to the bitumen market. Bahrain’s bitumen fell by around $ 20, dropping to $ 440, while Singapore’s price remained nearly stable.

On the other hand, India raised the price of bitumen by $ 9 on September 15th.

Iran is likely to cut the price of bitumen by more than 10% during the week. Fluctuations in HSFO also followed crude oil, rising earlier in the week and then falling.

These ups and downs are a result of the uncertainties about crude oil. Consequently, shipping has decreased due to lower export volumes. However, it is the end of the season and new moves and orders may be arriving.

As the ultimate point, the consequences of the ongoing JCPOA and the death of Queen Elizabeth II are still unknown to the market.