Weekly Market Report: Market Recovery at the beginning of 2023 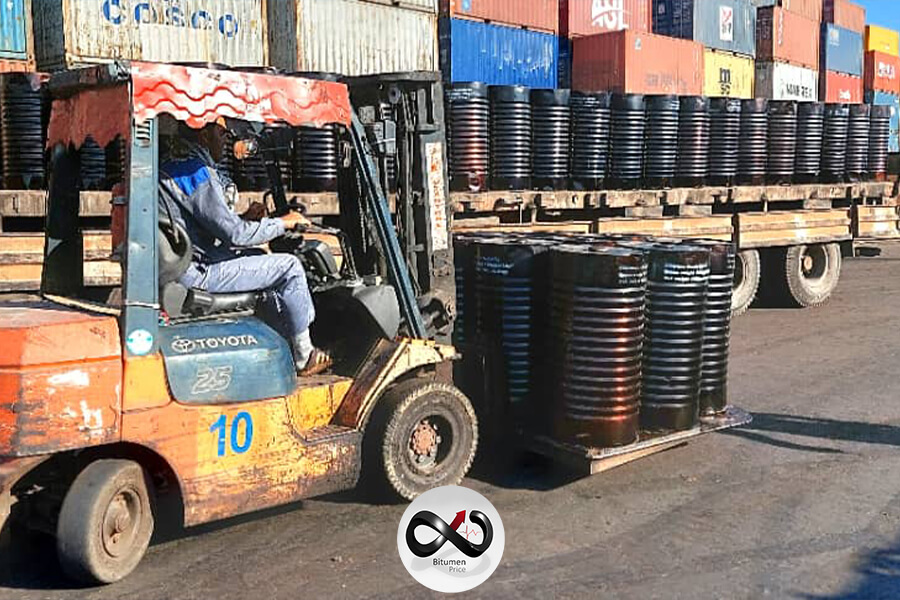 After multiple voting attempts in the first week of 2023, the Republican leader was unable to win the election for the US Senate, which was unprecedented even in America over the previous century. Joe Biden’s path was made simpler for the following two years as a result of this incident.

Putin reportedly mentioned peace and compromise between Russia and Ukraine for the first time in the final week of 2022, but the missile attacks by Ukraine on a garrison and the deaths of 64 Russian troops proved that such an end to the conflict is not possible.

It’s also worth noting that one-third of the global economy will experience a recession in 2023, the head of the International Monetary Fund foresaw in the first days of the year. At the same time, the slow economic growth of the United States, the European Union, and China was noted.

According to Kristalina Ivanova Georgieva, “China will face challenges in the months ahead as it experiences the negative effects of its economic growth, which will have an impact on the rest of the world.”

Moreover, the governor of the Iranian Central Bank was replaced as a result of the strengthening of the US dollar against the Iranian rial. The Iran Rial eventually recovered as a result, though it has not yet reached stabilization.

After 3 weeks of an upward trend in oil prices, the COVID outbreak in China caused them to fall, and Singapore’s fuel prices fell by 32 USD in the first two working days of the new year.

On the other hand, Singapore’s bulk bitumen price rose by 5 USD on January 3 to reach 510 USD, then dropped by 5 USD again on January 4 to remain at 505 USD.

The price of bitumen in Bahrain stayed the same at around 375 USD, and bitumen in South Korea fell by 5 USD to reach 385 USD.

Bitumen Price in India in December 2022

During the final 10 days of 2022, more than 84K MT of bulk bitumen was exported from Iran as a result of the increase in the value of the USD relative to the Iranian rial.

Bitumen prices in India fell to an overall low of 48 USD in December 2022, indicating a troubled Indian market.