Weekly Market Report : Ongoing Instability in the Bitumen and Petroleum 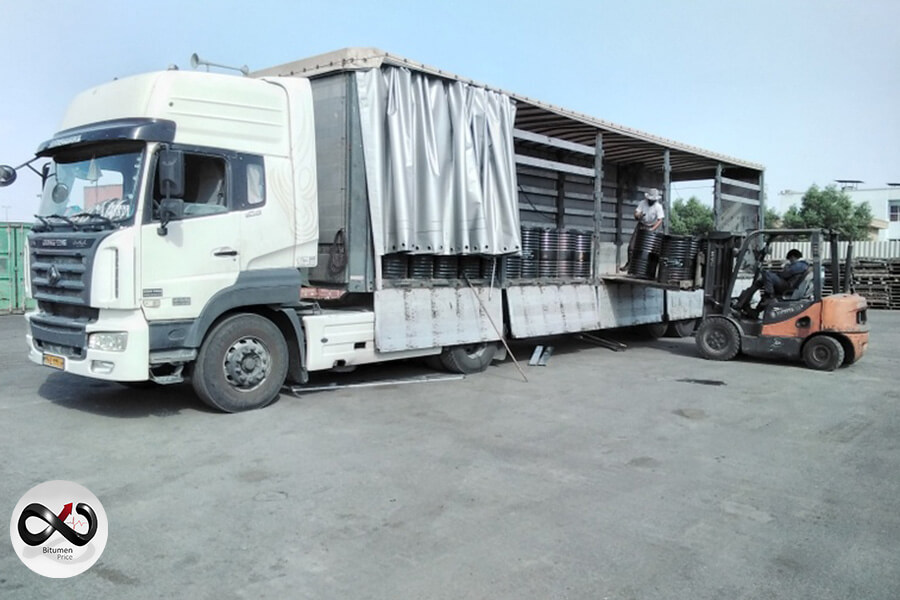 In the last four weeks, the market has suffered from a variety of instability. At the beginning of the week, geopolitical tensions and the Russian-Ukraine war, the outbreak of corona in China, and high inflation in Europe, the United States and the United Kingdom dropped oil prices to $97, reaching about $107 at the time of writing. Failure to increase strategic oil reserves by the United States and increase production by OPEC as Russia is under global sanctions.

On the other hand, there is a need in some markets, but some suppliers are still fulfilling their old promises, importers are receiving old orders, there is no big competition in the market, and India is stable until April 15. Additionally, a slight drop in the price of India was seen.

It’s also needful to mention that the value of the US dollar against Iran’s Real tends to rise at the beginning of the week and began to fall as Iran’s Foreign Ministry announced the release of Iran’s blockade assets in other countries. However, there are still disagreements about JCOPA.

The instability observed in all markets is evident in the price difference between kerosene and Singapore. The difference between the lowest and highest prices for bitumen last week was about US $15. Such instability affected the loaded bulk carriers, and buyers wondered about this situation. In such a volatile market trend, the ups and downs in determining the price of bitumen are about the same, and the market cannot identify a particular trend. Moreover, the IME plans to raise the minimum vacuum cleaner charge on April 21, but the amount is not yet clear. As a matter of fact, the general instability of the market advises buyers to avoid investing unless they have a solid order.