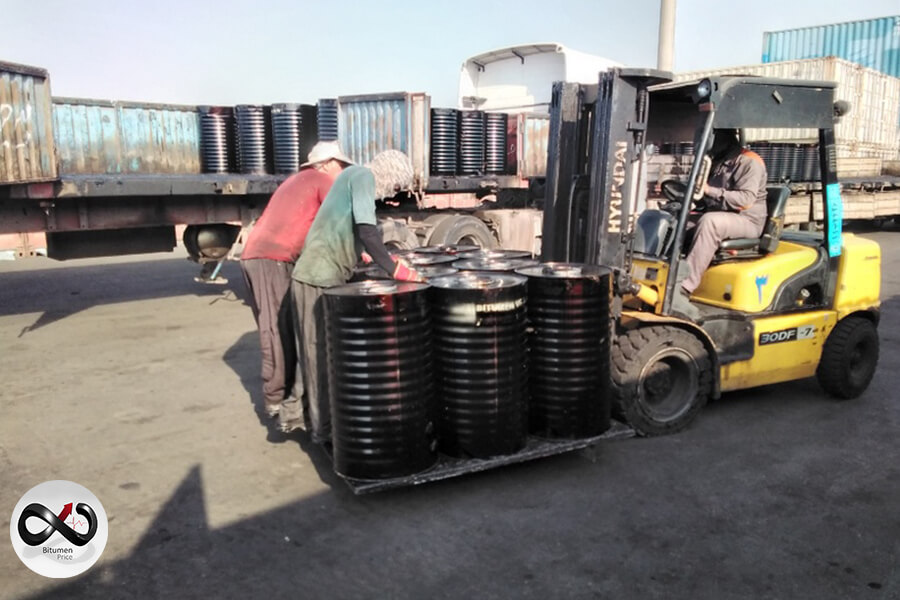 Market recovery in the beginning of 2022

There is a good chance that OPEC+ will increase its supply by 400,000 barrels per day in February. Both Libya’s and OPEC’s future supply cuts brought some positive sentiment to the market, and we may see some growth.

After the new year holidays, countries anticipate an increase in Omicron due to increased travel and transportation.

There will be an increase in Omicron cases, but countries will not shut down industries due to the mild symptoms.

Crude prices will possibly remain at an average of $73.57 a barrel in 2022, according to analysts and economists. The price of oil has risen to about $79 a barrel since January.

According to some reports, the rise in oil prices might stimulate demand in the new year, resulting in the prices increasing again.

On the market, suppliers and manufacturers offer different prices. Due to recent market events, traders appear to be used to high price trends again.

Petrochemical and Chemical Tendency to Grow

Caustic soda consumption increased last week, resulting in an increase of $30 in the FOB price of Bandar Abbas.

Paraffin wax is still over $1,000. The FOB price is currently around $ 1,250, which has remained relatively stable compared to last month.

Generally speaking, the market appears to be recovering. Due to the January holiday season and rising oil prices, producers and suppliers are expecting higher demand. In recent months, buyers have been waiting for lower prices and better offers from market suppliers. Now they are seeking reasonably priced products. If the current conditions persist, we expect further price increases.

Iran had considerable competition during the New Year’s holidays of 2022 as IME increased vacuum bottom prices to 10.11 percent. In addition, Singapore implemented a new price increase of 20 US dollars per ton on 4 January 2022.

A sharp rise in the number of Omicron cases led OPEC+ to agree to an increase in oil production from February 2022 instead of 2 January, and the oil price subsequently increased.

Overall, the factors determining bitumen price are in line with each other, and the only concern can be Omicron’s variation. If this factor remains steady, we should not see any fall in the market rate.

This article was prepared by Mozhdeh Darbandizadeh , Account Manager of Infinity Galaxy.