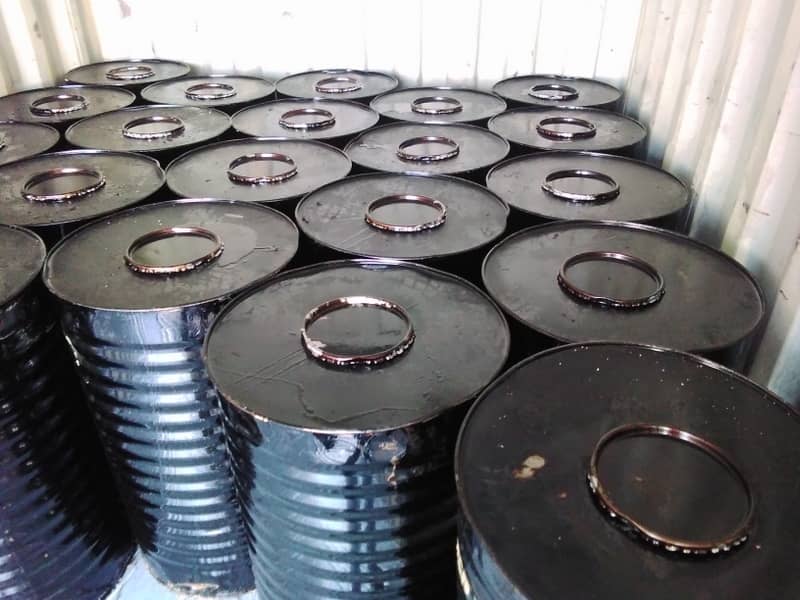 Two major political incidents have been observed over the past week whose long-term effects on the global economy need to be tracked.

In the last meeting of the Communist Party of China, Xi Jinping was named president of China for the third time. However, China’s future economic outlook does not look promising in 2022 and 2023, and the recession in construction departments has also severely affected the Chinese economy.

On the other hand, Rishi Sunak was appointed Prime Minister of the UK and somehow the value of the pound has improved against the US dollar.

OPEC’s decision to reduce oil production to 2 million barrels will be effective in less than a week and during this period the oil price has slightly improved and Brent oil has risen to around 96 US dollars, while the average price has risen over the past week. It’s useful to mention that crude oil was around $ 93.

On Tuesday, the HSFO CST180 gained around $7 to close around 386, but overall analysts expect a flat trend in the crude oil and fuel sectors next week.

Bitumen in Singapore stabilized in the $560 range for the fourth straight week. South Korean bitumen fell around $5 to stay at $485. Bahrain Bulk Bitumen was also pegged at the $425 level for another week.

Technically speaking, the price of bitumen in European markets was almost stable and refineries did not receive significant demand either.

During the last 3 weeks, the average competition of the Iranian bitumen producers on the base price of VB has been around 50% and yet the FOB price of the packed bitumen in Bandar Abbas exceeds 400 US dollars.

Based on the reports received from India, the price of bitumen in India is expected to rise by around $ 30 which appears to be an impressive market given the new restrictions on exports from Iran and the growing demand from India following the Diwali festival.