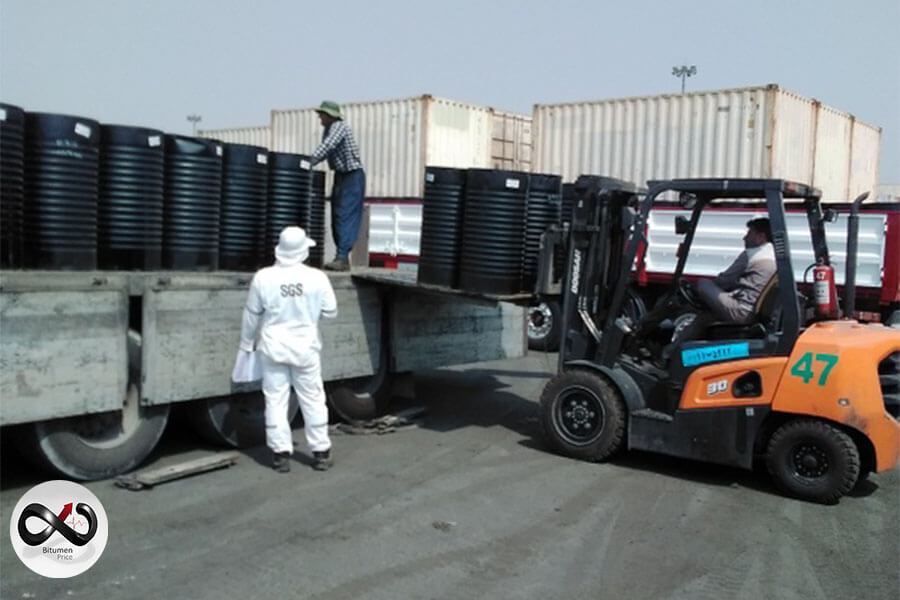 As already expected, the market provides for greater growth until September and at the end of Monson. However, unrest in the world is still in progress.

In the 183 days of the Russian war against Ukraine, the observers are of the opinion that the attitude of Ukraine has changed towards war and Russia asks to return to the borders before 2014. Yet there is no clear future in this war.

At the same time, while the hope of drawing a conclusion in the eighth round of JCPOA between Iran and the United States has increased, it seems that both sides have proposed their suggestions, but to date, it is not yet clear when there is some final agreement. However, this trading trend had a significant impact on the value of the USD versus the rial.

For the past few days, the oil market has been constantly hoping for Iranian oil to enter the market, and the price of oil has fluctuated until August 25. The price of Brent oil has again exceeded the $100 mark with the disappointment of obtaining an early outcome of the negotiations.

On the other hand, the price of HSFO CS180, HSFO CST380, Bitumen 60/70 Bulk Singapore, and Bitumen 60/80 FOB South Korea has started to rise in the last three days, so much so that Singapore bitumen has increased by 5 USD and exceeds the 580 dollars.

In Iran, after the 2.9% increase in the price of VB on 23 August, it seems that with the current trend of rising fuel prices, we will have to wait for the price increase in Iran.

News from India also points to a $25-40 increase in the price of Indian bitumen on September 1 and it appears that after two months of instability, conditions in India will turn positive as the harvest season begins.

Overall, the market has been sending positive signals to its participants over the past week and it is expected that if nothing new happens in the fundamentals of the market, a good export season can begin.