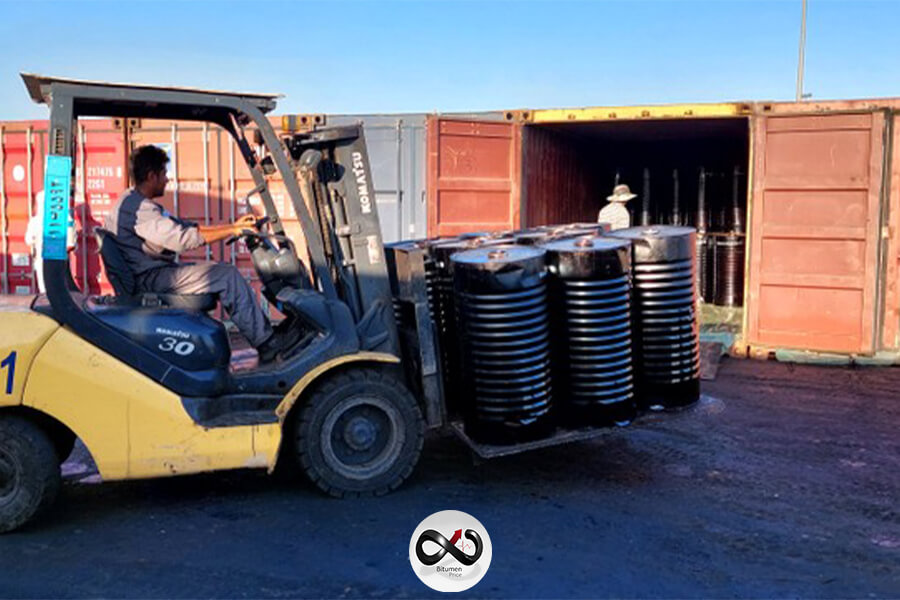 Two weeks ago, President Putin first suggested a cease-fire in Russia’s war against Ukraine, but it is unclear what impact it will have on the conflict and the global economy.

Both economic development and improvement as well as an increase in COVID cases in China were caused by the simplification of Zero COVID conditions in that country. As a result, China travelers entering South Korea and Japan are subject to new regulations. It is also reported that the USA is preparing to raise interest rates, which will make the energy market even more uncertain.

In the past week, it was also reported that Venezuela wanted to improve its oil exports and relations with the United States.

The previously anticipated economic downturn continued into the second week of January. Under pressure from several factors, the price of Brent crude oil didn’t rise above 85 USD; instead, it hovered around 80 USD on average over the previous days.

Singapore’s HSFO CST 180 underwent a variety of changes from January 9 through January 11, and finally, an increase of 8 USD was noted.

Although there was fierce competition among refineries in Iran and the vacuum bottom increased by about 8%, the depreciation of the Iranian rial against the US dollar prevented prices from rising significantly.

Over 42K MT of bulk bitumen was exported in the first week of January 2023, according to the data that has been made public.

Nevertheless, it can be said that the market has not yet established a trend for the new year, and it appears that consumers need to exercise greater caution and keep up with market changes.