Weekly Market Report : Shadow of Stagnation over the Bitumen Market 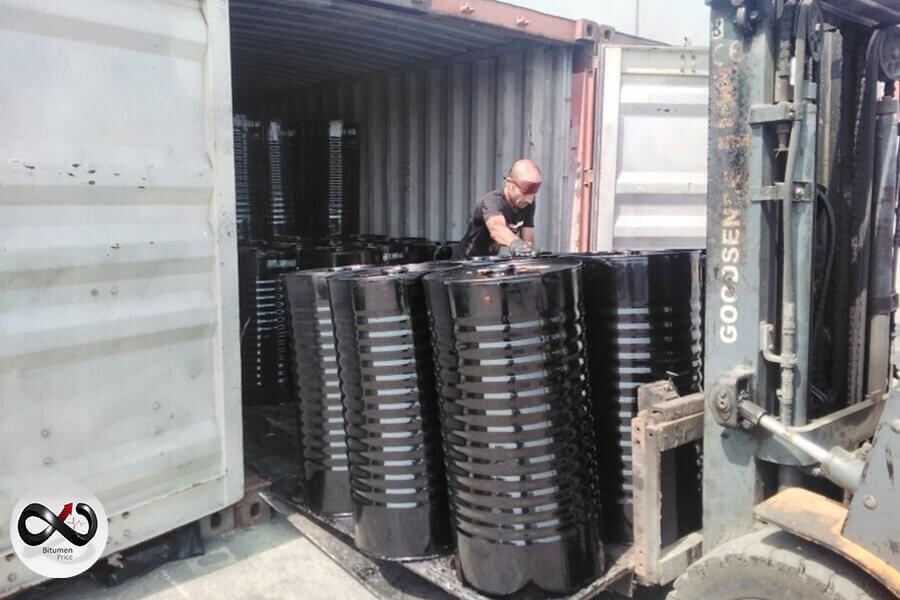 The 78th day of the Russia-Ukraine war finished with conditions undermining Finland after it communicated its advantage in joining NATO.

During these 78 days and significant misfortunes to the two nations and the worldwide economy; US expansion is assessed at around 8.5% and Indian expansion is between 6.95% to 7.5%.

This exceptional expansion and the way that raw petroleum costs have stayed stable above $100 have prompted an unmatched downturn for the entire world.

Delivering organizations have more than once declared the GRI, however, are right now declining to increment it, maybe in light of the fact that the ongoing commodity circumstance has likewise eclipsed the delivery circumstance.

Singapore bitumen costs have changed from around $545 to $560; despite the fact that market interest was restricted, Singapore does not appear to reduce bitumen costs further right now.

Bahrain additionally did not change its bitumen cost, and news from India shows that the cost has balanced out or diminished somewhat.

Additionally, expanding the value of the US dollar against various monetary forms, including the Indian rupee; make the circumstances muddled for shippers in various nations.

During the last week, there has been no not kidding rivalry between the bitumen producers for VB purchasing in Iran, which is one more indication of inflationary stagnation.

Over the course of the past week, the dollar has arrived at its most significant level against the Rial in a couple of months, and problematic news from the JCPOA has added to the questions.

By and large, the ongoing economic situations are confronting not kidding equivocalness and shakiness, which were apparent among the members at the AMEA bitumen meeting, which finished today, twelfth May 2022.

To be more specific, the intricacy of the circumstance, alongside the nearness to the Monsoon, appears to have made things challenging for all exporters and shippers, and a reasonable image of what is to come cannot be envisioned.

Be that as it may, the all-out bitumen creation in India during the initial three months of 2022 was around 1.7 million tons and bitumen utilization was roughly 2.6 million tons, India addressed its other issues through imports.