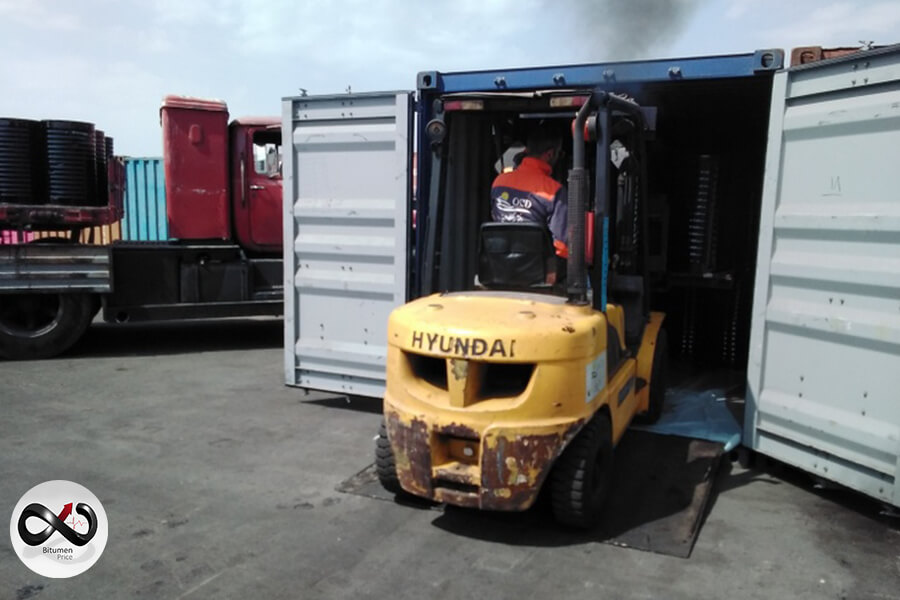 As the reports show, recently, crude oil experienced frequent fluctuations. With the attacks of the Al-Houthi movement of Yemen to oil processing facilities of Saudi Arabia and threatening that there is no guarantee on the security of world energy, crude oil rates increased up to 125 US dollars but by the outbreak of a new variant of Corona in China, it fell up to 107 US dollars till the time of preparing this report.

On the 37th day of the martial attack of Russia on Ukraine, the war damages have been estimated at around 565 billion US dollars, and still, the war is going on to conquer Kyiv. As a result of this war, the crude oil price fluctuates in a range of 100130 US dollars, and all the financial and raw material markets are facing severe changes by these fluctuations. As a matter of fact, while Iran nuclear talks are in a shadow of ambiguity to obtain a clear result, the equity of the US dollar against the Iran Rial increased from Tuesday due to the possibility of a lack of agreement between the two parties. Iran is also expected to raise vacuum cleaner floor prices to $2530 next week.

For the second straight week

there is no strong demand from India towards the end of the fiscal year, and Indian refiners either maintain bitumen prices at current levels or rise slightly by $45 from April 1, 2022. On the other hand, Iran’s New Year holidays will end on March 26 and the private sector will begin work on April 3. The difference between Singapore’s fuel and bitumen prices ($120) is still large, and market conditions do not appear to be stable for long-term investments, as they have been in the last two weeks.

However, it seems that we have to wait until April 4 to get a more accurate assessment of market conditions. Until the end of the year-end and New Year holidays in Iran, Indian refiners announce new bitumen rates.