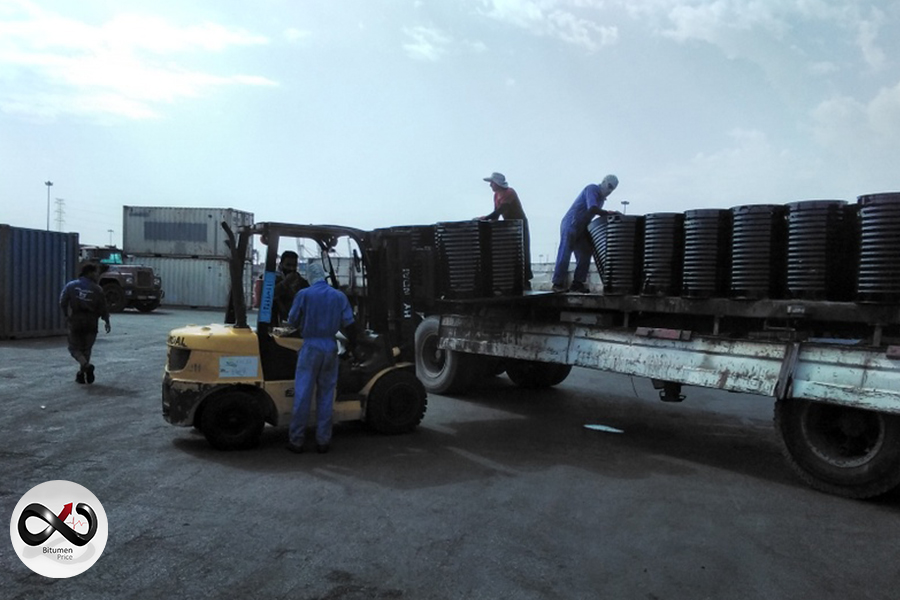 Chaos Is not Over

Inside the last week, the beginning of exchanges among Ukraine and Russia about the conflict changed unrefined petroleum cost in some way and till the hour of setting up this report, the degree of raw petroleum was 106 US dollars. Notwithstanding, the episode of another variation of COVID in China and new lockdowns in a portion of its urban communities, more strain on the fall of raw petroleum costs should be visible.

Generally speaking, on 15 March 2022, the bitumen cost of Indian processing plants expanded around 17 US dollars. Moreover, the recent concerns among the merchants, delivering lines and Indian traditions appear to be nearly figured out. These two elements can be the explanation of a thriving business sector before very long. On 16 March 2022, the bulk bitumen cost of Singapore was nearly around 521 US dollars. To be more specific, the common tasks in the Philippines have been dialed back by moving toward the official political decision yet the business sectors in Sri Lanka, Bangladesh, Thailand, Malaysia, Vietnam, and Yangon are developing.

In the African area, street development projects are being created with a fitting speed. By moving toward the New Year occasions in Iran, dissimilar to the earlier years, the works were being performed even more leisurely because of the flood of costs. Notwithstanding, it appears to be that Iran will increment bitumen cost around 50 – 60 US dollars by the start of the New Year on 21 March 2022.

Then again, the JCPOA dealings, which were going to be halted a few times, are coming to a more clear resolution and the chance of the fall of the US dollar against Iran rial has raised.

Like the most recent fourteen days, our company emphatically proposes the purchasers follow the “Spot Purchase” technique and it can’t be a fitting time for speculation because of unexpected changes in raw petroleum costs.

At last, we wish a cheerful New Year to all the Persian-talking nations and a year brimming with flourishing, achievement, wellbeing to everybody on the planet.