Weekly Market Report: The Phenomenal Stagnation in Energy and Commodities 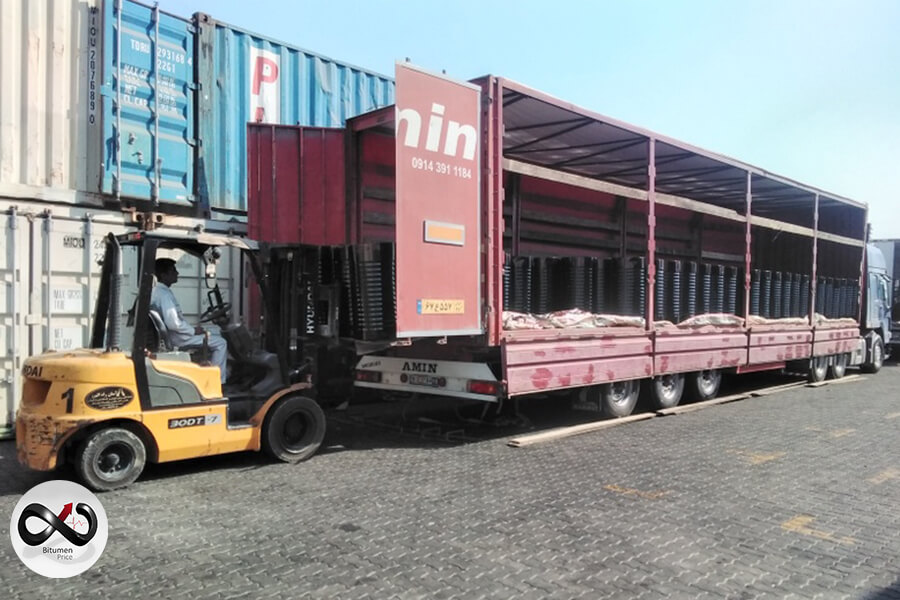 Confusion Among the Worldwide Providers

In the twelfth seven-day stretch of the Russia-Ukraine war, fuel, and raw petroleum did not encounter huge development. To put it differently, the scope of raw petroleum was 110-115 US dollars. Our recent reports more than once referenced the base and greatest degrees of 105 and 115 US dollars till the finish of May, separately.
It’s also good to know that the market pattern checks that individuals have changed themselves to the world’s conditions. Moreover, China is fixated on COVID-19 and is attempting to emerge from the lockdown and this occurrence can prompt positive improvements in the business sectors of energy and products. The conflict that was supposed to end in 3 days is transforming into an erosive long-haul battle between Russia and Ukraine. Downturn and inflationary stagnation are emphatically seen from one side of the planet to the other. In such a basic circumstance, the examiners accept that the world is entering a period of downturn and this downturn should be visible in the degree of interest on the lookout.
Somewhat recently, there was extensive confusion among the worldwide providers of bitumen. Bahrain fixed its bitumen cost after a fall of 20 US dollars. Singapore bitumen cost was fluctuating with a scope of 25-30 US dollars. Singapore fuel likewise changed up to 40 US dollars, and the distinction in costs between Singapore fuel and bitumen was once in a while under 10 US dollars and some of the time it was higher than 50 US dollars.
It’s also worth mentioning that India diminished its fuel cost by 11 US dollars in the mid of May. Additionally, bitumen costs in India expanded up to 3 US dollars. It is heard on 1 June; India will see a gigantic drop in bitumen cost by around 20 US dollars. Such a circumstance is normal in Iran as well. Toward the start of the month, there was a proper degree of vacuum bottom. However, there is plausible a negligible cost drop in Iran constantly 50% of the month. This worldwide disarray that roots in the degree of interest, change in rough and fuel oil cost, and vulnerabilities among purchasers and makers of bitumen has diminished the degree of product to the least conceivable level contrasted with the last year.
In under one month, the rainstorm will begin in a portion of the East Asian nations, so there cannot be any reasonable assessment of the June market. It’s also worth noting that the transportation lines don’t have a steady market by the same token. Their arrangement to apply GRI is being deferred throughout the previous three months and the ultimate conclusion is to apply BAF for a portion of the ports like Jebel Ali, Mundra, Nhava Sheva, and Kandla from 1 June. They are attempting to draw in clients by offering lower sea cargo and yet, BAF is being applied as well.