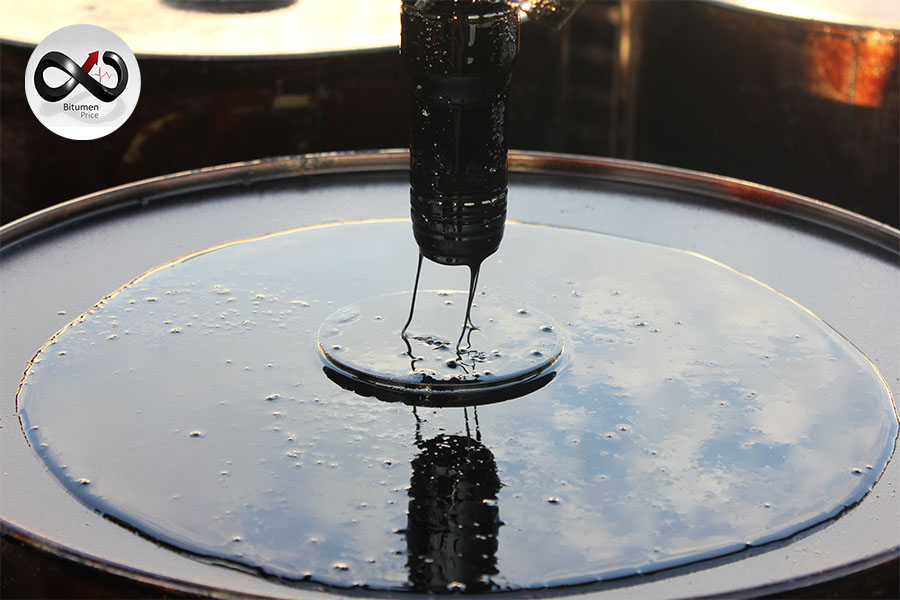 Turbulence in the base oils and lubricants market

After several months of severe supply shortages and rising prices, the base oil production and supply situation has developed. However, with the increase in coronavirus infections and the expansion of restrictions, traffic and travel

have decreased. In fact, there are fewer raw materials for the production of recycled base oils. Moreover, demand has not yet fully recovered,

and the market is currently calm. The recent report shows, that due to the return of demand to the market, fuel and bitumen prices will increase in

August 2021. In general, the base oil and lubricants market are chaotic. The reasons are as follows:

are available for export. However, refineries in Europe, the Middle East,

and Africa are still concerned about returning to full production. They

worry about the possibility of changes as the coronavirus pandemic expands.

by increasing the price of the sophisticated product and the margin

of basic oil. This leads to several price trends. Various degrees are

efforts to manage Chinese crude oil prices and reduce them to

The trade war affects the market

A variant of the Delta is being produced in China and a new strict lockdown is being implemented across the country. In some commodity

markets, interest rates have fallen. On the other hand, due to the widespread of Delta variants, some countries, including the

In the last days of July, China’s attempts to control crude oil prices led to a drop. In the middle of the week, it spiked to $74, but then trended down

It’s also important to know that IME announced VB on August 7 and as it was expected, an increase by $10 was observed. Although the finished product rate may not be achieved through this increase, the IME is trading in the

second half of this month according to the crude oil algorithm. 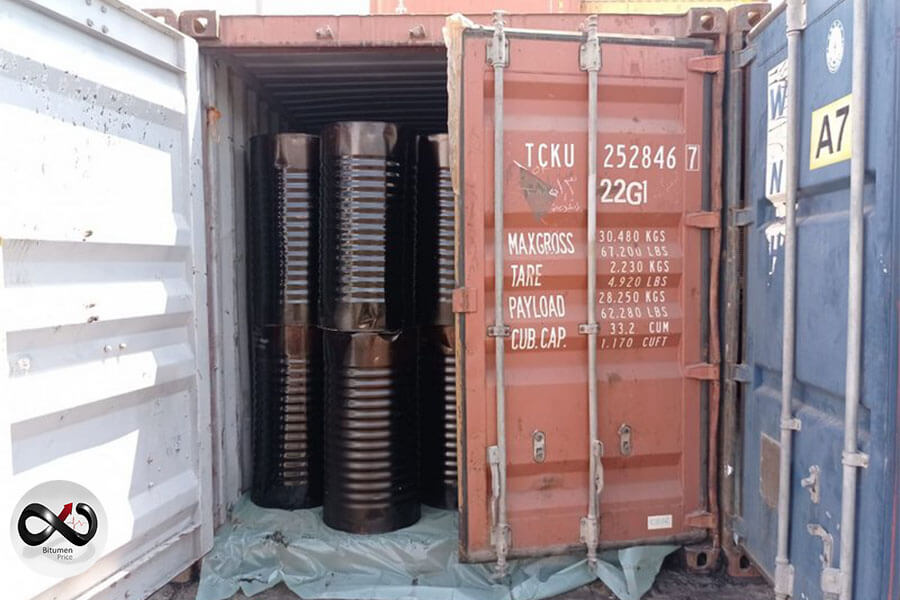