Weekly Oil Report : The Presidential Election in Iran and the Effects on the Oil Market 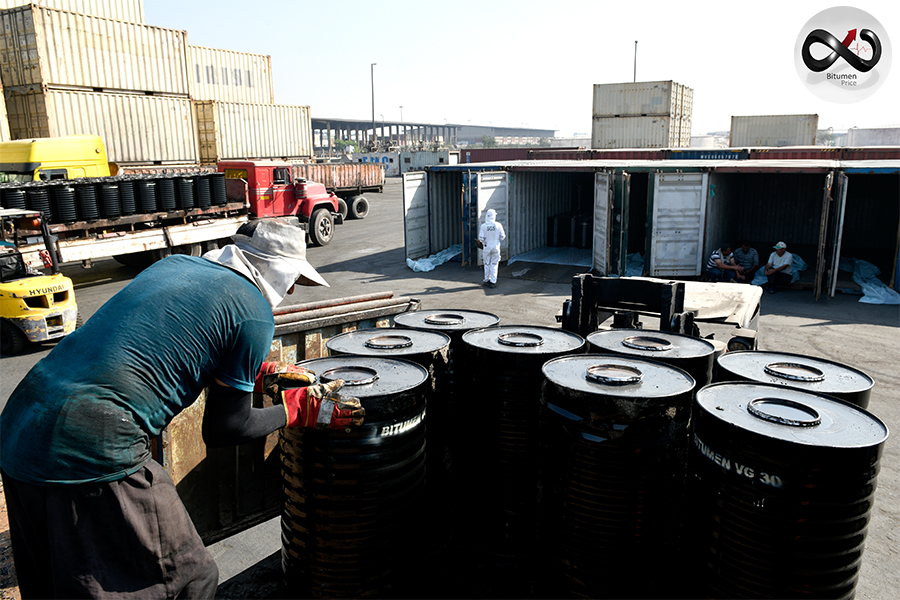 General analysis of the oil market:

are major players in the market, as rising demand and falling oil

reserves encourage investors to enter the market. As OPEC’s second-largest

oil producer, Iraq said that the price of crude oil in the second half of this

year would be between 68-75 US dollars per barrel. According to the beginning

Also , the demand of India reduced the demand by up to 38 USD per ton.

In Iran, the political environment of the presidential elections on June 18,

2021, became more cautious about its transactions to producers and exporters. There was not great competition in the lower part of the vacuum,

and it was marketed mainly at basic prices. In fact, it was one of the more

than about 4.4% competition on the Bandar Abbas. At the beginning of

the month, it is also expected that an increase in the price of VB is

advertised by IME up to 10 US dollars per ton.

Warning to swap second-rate oil for recycled base oil

the recycled base oil market in recent weeks. As mentioned in the Infinity

Galaxy recycling article last week, legal obstacles to the production of this

main reasons for this problem.

As mentioned above, oil prices fluctuate over 70 US dollars. As

Infinity Galaxy mentioned in its weekly Bitumen report on Friday, in the

general case, the possibility of a 65% increase in interest rates is more likely

to show an uptrend. Although the equator has entered the seasons of

recycled oil and base oil.

To sum up, the market is facing production constraints, rising prices,

and high demand. In addition, you can find all quality products on the

market at different prices. To be more specific, under the current circumstances, Infinity Galaxy recommends that merchants be more cautious about

the authenticity of suppliers and products before completing any transactions. Faced with insufficient supply in the market, traders need higher

accuracy and sensitivity in