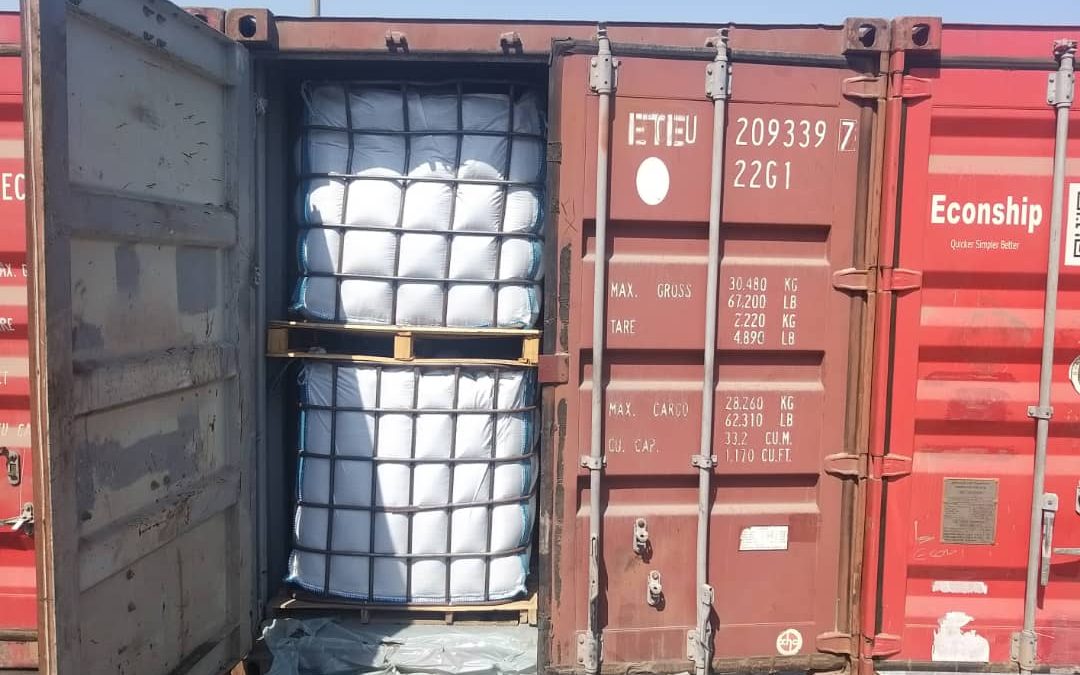 Unlike 2-3 weeks ago, the asphalt market has seen quiet days this week. In fact, the dollar exchange rate continues to fluctuate between 22,000 and

23,000 Toman. Such fluctuations may continue until a conclusion is reached

in the negotiations between Iran and the United States, and it appears

that both sides will achieve the result within the next week. Additionally, the Iranian presidential elections on June 18 also affected the atmosphere

of these negotiations, and the current government is working hard to

make positive progress. However, refineries do not compete severely at

the bottom of the void, which may be a low demand from Indian buyers, who

are the major consumers of Iranian asphalt. In some states in India, the

natural phenomenon of cyclones, partial lockdowns, and the vast gap

between current Iran prices and actionable Indian prices may be some

reasons for the decline in demand from importers. Now they prefer

to buy locally at a more suitable price.

In the last week, as described in the latest Infinity Galaxy Weekly Report,

the price of recycled base oil has increased. To be more specific, the report

shows that certain parts of India have lifted restrictions on the coronavirus. Therefore, the demand is growing as expected. Fearing the Covid-19

pandemic and the hurricane in India, some importers offered cheaper

In recent weeks, traders still face a shortage of raw materials and shortage

of supply. Raw material prices in Iran have also risen again, which has

led to price increases and other factors.

Although some Indian importers are looking for market prices between

US$630 and US$650, they must be cautious about the quality of the goods. The recent increase in low-quality recycled oil has become a major problem

for Iranian exporters and suppliers. Besides, Inferior oil is transported

across the Iranian border from other countries/regions and exported

to the destination port.

On May 11, OPEC clarified that it will maintain a stable supply as planned. The alliance decided to increase production by approximately 2 million barrels

per day. After was vaccinated, the demand in American and European

countries increased. Several cities have managed to contain the disease

and stopped their cities from wearing masks. After returning to normal,

its demand for fuel and oil increased. U.S. oil inventories and shale oil

In the second week of May, the U.S. dollar appears to be lucky. Generally,

the financial report is encouraging and the market sentiment is optimistic. Soon after, the US retail sales report turned a page. The report shows that the

inflation rate has not risen, and the economy has not recovered well. Therefore, the US dollar unexpectedly fell. In the following week, the Federal Open

Market Committee will publish the minutes of the meeting

and may promote market development accordingly.