Weekly Updates : General analysis on the bitumen market and base oil 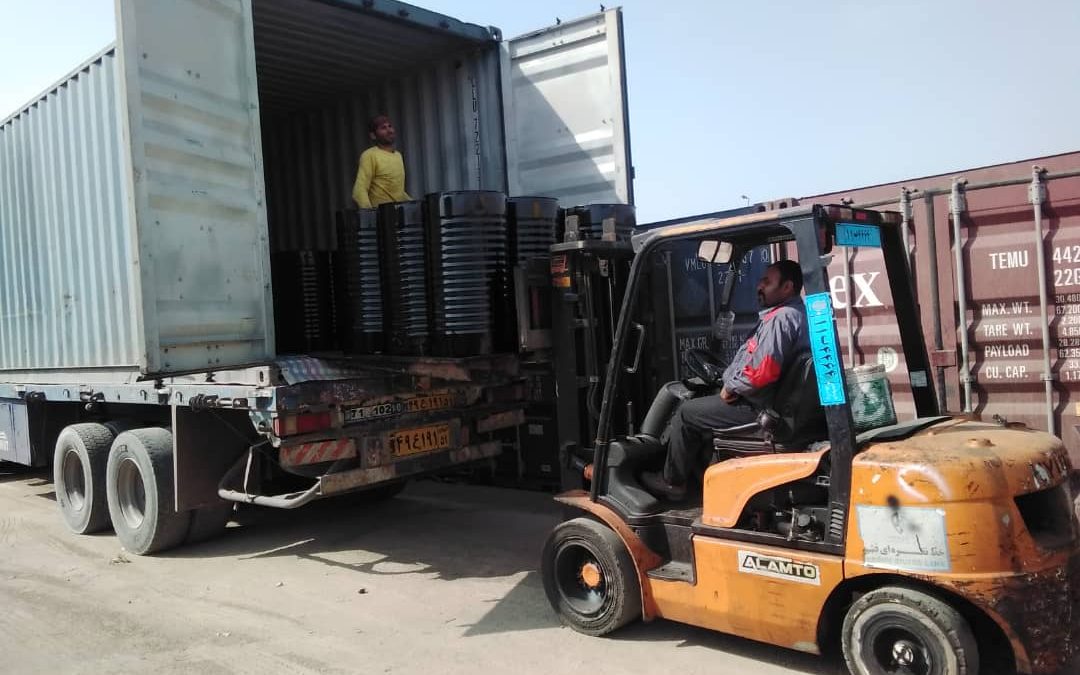 Base oil supply and demands

The growth of supply and demand for base oils and lubricants is uncertain. Considering the progress of the negotiations between Iran and the US

and the expectation of an extra round of Iranian oil supply, the price

in Monday’s oil report. However, oil prices rose 2% on Monday. In fact, the reason may be optimism that global demand has increased due to the

expansion of vaccination and disagreement in the Iran-US negotiations.

In recent weeks, the supply of base oil and bitumen penetration grades in all regions, including the Middle East, has faced many challenges. As a matter of fact, the relaxation of

coronavirus restrictions, increased transportation and subsequent demand for fuel, encourage manufacturers to increase production, increasing rates. Generally, India has been struggling with many problems in recent weeks. Moreover, the progress of vaccination in India is not fast enough.

The variables concerning the base oil market

The previous cyclonic storm caused extensive damage and casualties on the

west coast, and we expect severe Cyclone Yass to have evacuated

millions of people from West Bengal and Odisha, as well as delaying the vaccination process. Another major problem in India is the recent

outbreak of the deadly disease “black fungus”, which further exacerbates the situation. These events in India, a major market participant, have had an

impact on the demand for base oils, lubricants and bitumen grades. It’s also needful to

mention that Indian buyers and importers have distracted trade attention, and demand has decreased accordingly.

That indicates the state of uncertainty Last week; the asphalt export

market experienced a calm environment. In India, the major news is

the continuity of blockades in different countries, the outbreak of a

new disease called “black fungus” and the HPCL fire. On the other hand,

the final candidates of the presidential elections in Iran were announced

and of the 592 initial candidates, they elected seven of them and they

will elect the new president of Iran in less than a month. It is worth noting that, a candidate has the support of the current government has prompted Iran’s

nuclear negotiators to complete negotiations with the United States more quickly. This is an achievement of President Rouhani’s administration.

Although the price of the U.S. dollar against the Iranian rial rose to

around 3%, refineries were reluctant to buy the short funds of Jay Oil

Company and Pasargadae IME, which may show a sudden drop in the value of the U.S. dollar in the next few days American. In addition, Iran’s bitumen

prices are rising, so neither producers nor exporters want to risk irreparable losses.

Although there is political and economic instability and contradictory

behavior of governments in African countries, the continent’s bitumen

imports are likely to increase. Meanwhile, fluctuations in the prices of oil,

metals, minerals, agricultural products, and even inflation will affect the

volume of imports and government revenues. African countries have comprehensive plans to improve their infrastructure, including the construction of improved roads. International banks and financial institutions are

well that unless infrastructure is improved, especially roads,

there will be no significant change in their countries,

and some deterioration will continue.

The final point regarding the oil and bitumen market

As you might know, the monsoon season is approaching and the closure

period will end in a few days. In addition, Iranian exporters are reluctant

to conduct large transactions due to currency fluctuations. Therefore, it is expected that the market will be fragile in the next two weeks. Respectively, buyers and sellers on both sides would rather not act recklessly. Finally, in

the next 10 days, due to the current stabilization of oil prices,

the bottom of the Iranian vacancy is expected to rise by about $10/ton.