A Bitumen Price Wave On the Way 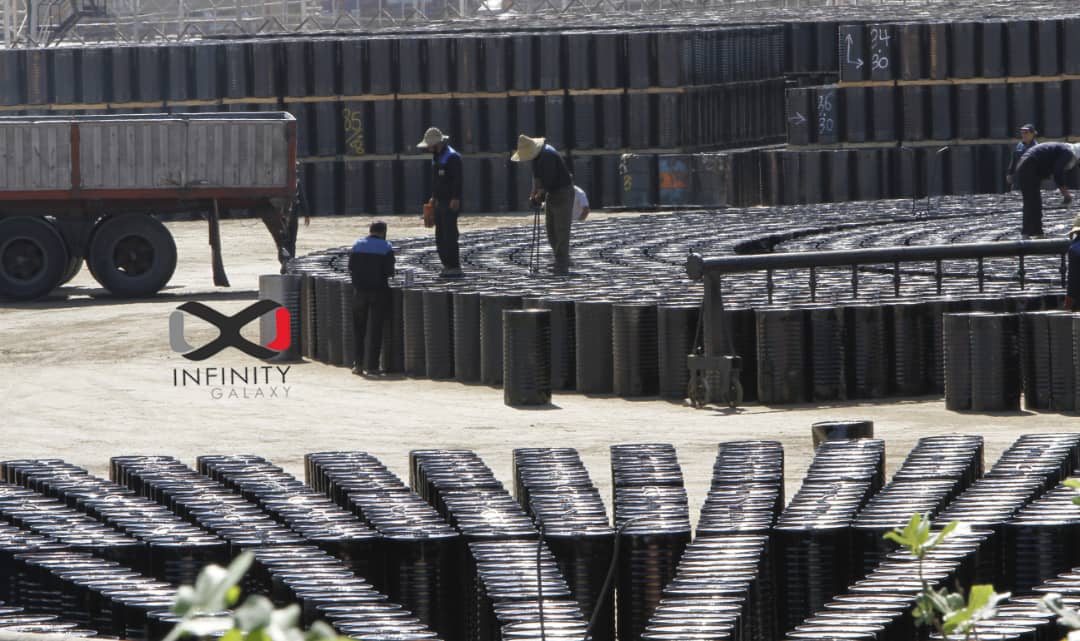 A Bitumen Price Wave On the Way

Due to the New Year holiday in Iran, the internal market was almost quiet, and companies were almost busy with their last year commitments.

The shipping lines had roughly same situation, only two direct vessels sailed out to the Indian ports.

Monitoring bitumen prices in Iran within the last year, it can be concluded that since the beginning of the year till the end,

prices increased more than 3 times that happened as a result of exchange rate in NIMA system,

jump of fuel price and the strong competitions among the refineries.

In coming week, we can expect a significant growth in the market since:

By the official start of working days in Iran market, the new VB price will be released

by IME and based on the estimations, an increase of 4.62 % is expected to happen.

Also, it is forecasted to face an increase of 7-8$/MT in bitumen price of India market.