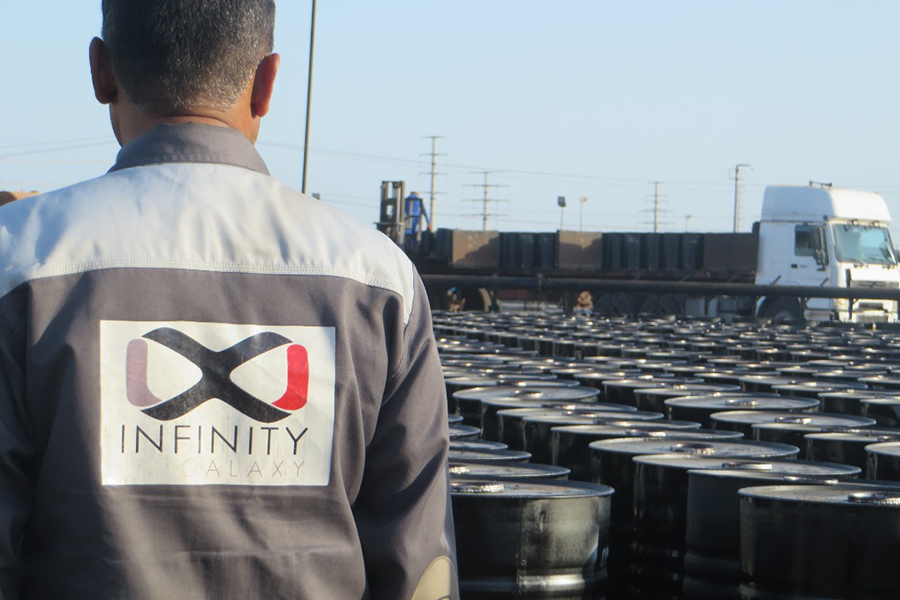 As it was expected, Iran VB price increased up to $11 MT and the downward trend of USD against Rial led to an increase of bitumen price in the Iran market. The dollar descending value was due to a rumour of releasing Iran blocked dollars by Iraq and Oman. However, it did not happen.

Infinity Galaxy reported that the sanctions against Myanmar Oil and Gas Company by the international organizations led to a significant decrease in oil product import rate, especially Iran bitumen.

On some days, the oil price increased up to 70$ by the attack of Yemen to Saudi Arabia bases. Also, the multinational investment bank of Goldman Sachs announced that concerning last week agreement of OPEC+ on limiting the supply, the average oil price will be about 75$ in the second quarter of this year and it will lead to the growth of the rates.

During the last week, demands from different markets were observed in Iran while many of the refineries had stopped their sales due to the dilemmatic situations. It is expected to face an increase in prices after the Persian New Year holidays. Shortage of containers and irregular vessel plans were other reasons that some of the companies preferred to work more cautiously in the last days of the year.