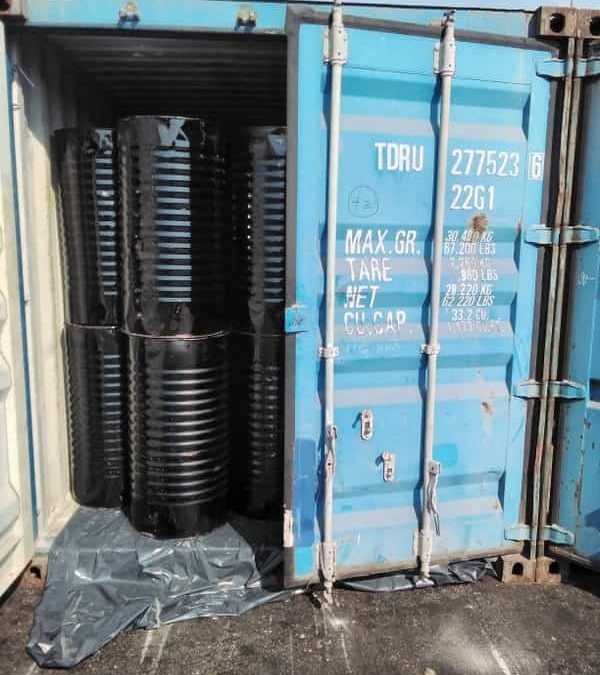 Buy Bitumen in Oman : Oman transferred itself to a developed country by extending economic plans. Government has focused on infrastructures, including developing roads and highways. However, oil and gas sources are limited and the government knows it very well; hence authorities have tried to invest in other incomes besides oil. Gross domestic product valued approximately 79 billion USD in 2018. A series of construction works began supported by a bitumen refinery, to make up for bitumen imports. Over 2019-2024, Oman expects 6 percent compound annual growth rate (CAGR) in the construction market.

Two major Omani refineries include the Mina Al Fahal in Muscat and the SOHAR Refinery located in SOHAR port. The value of bitumen and asphalt exports totalled 983 thousand dollars in 2018. Notwithstanding export, 58 million dollars of bitumen and bituminous products imports took place in Oman in the same year. Comparing to the former annual record, import decreased by about 20 million dollars. 0.002 percent of Oman total exports relate to petroleum products.

SOHAR Port is the major port of Oman, holding the most records of imports and exports. It is located in the Al Batinah Region in the North of Oman. The area is precious for abundant sources such as natural gas, electricity, skilled manpower, and land. The government has envisioned to broaden SOHAR area and facilities. The CEO of SOHAR Port, Mark Geilenkirchen, throughout an interview mentioned they believe that they have not only positioned themselves as a port of choice; but continue to prove their worth every day. He also announced that they are enormously positive about 2020 and beyond.

Throughout 2019, SOHAR port and free zone witnessed 1 million tons of shipment each week. When exporting from Asia or the middle east, Oman is a gateway to Africa. Therefore, some bitumen imports allot to other countries. Although SOHAR port and Freezone growth has decelerated, it is in a good position and continues the sustainable growth.

Our bitumen in Oman

High-quality Middle East bitumen is available in Oman. Infinity Galaxy provides you with the exclusive bitumen in all seasons of the year. Packings are including Jumbo bags, Polybag and drums. Additionally, we prepare export documents such as Pro Forma Invoice (PI), Commercial Invoice (CI), Packing List, Certificate of Origin (CO), Original Bill of Lading (BL or BOL), and third-party inspection-which includes SGS or Geochem- in advance to avoid custom unexpected issues. 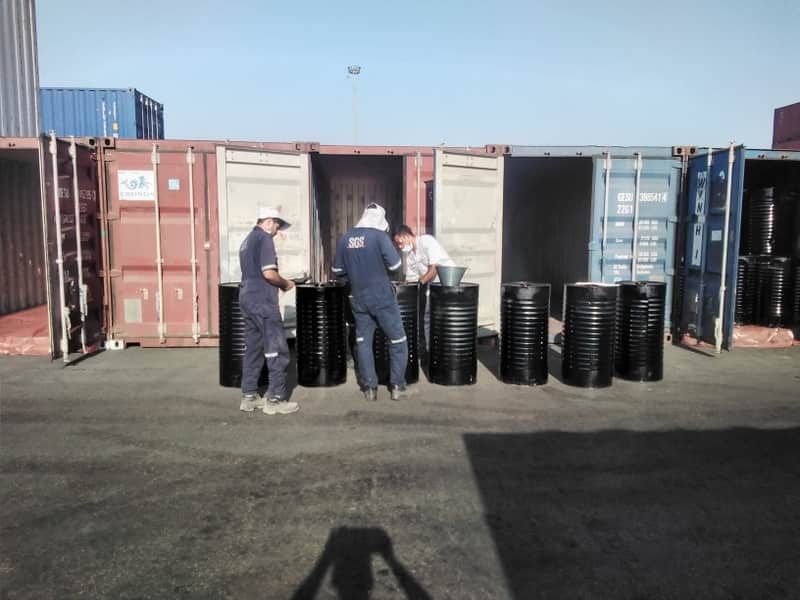 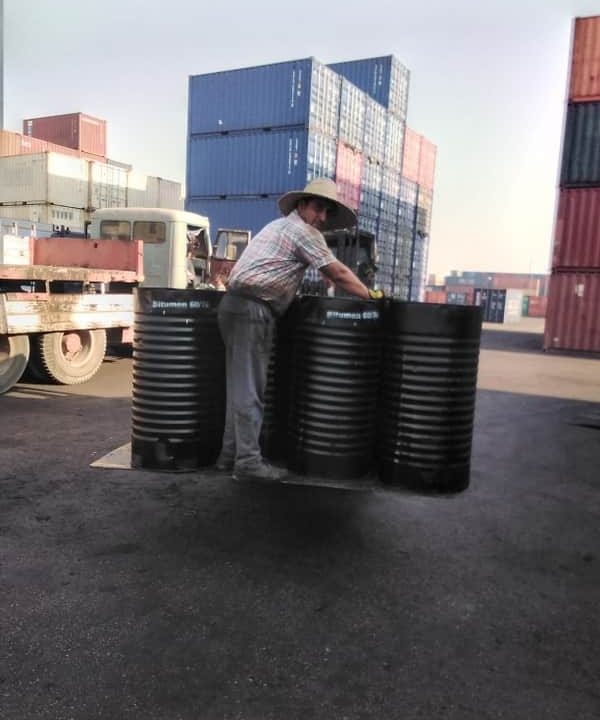 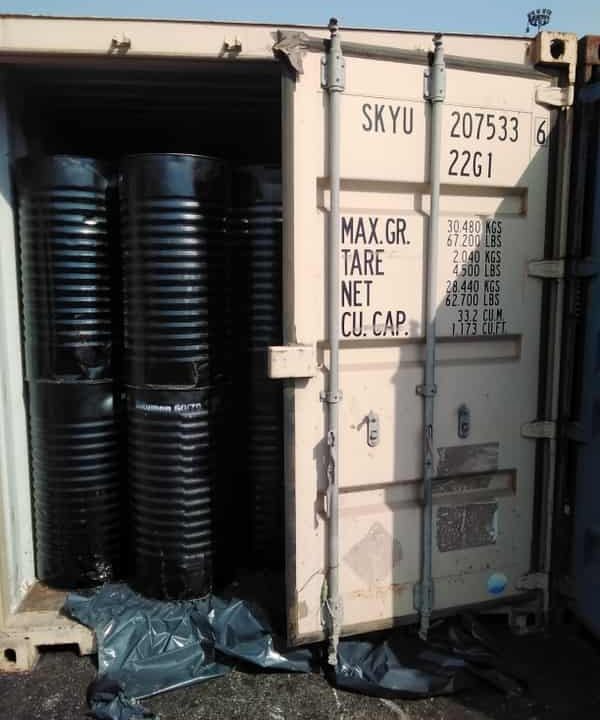